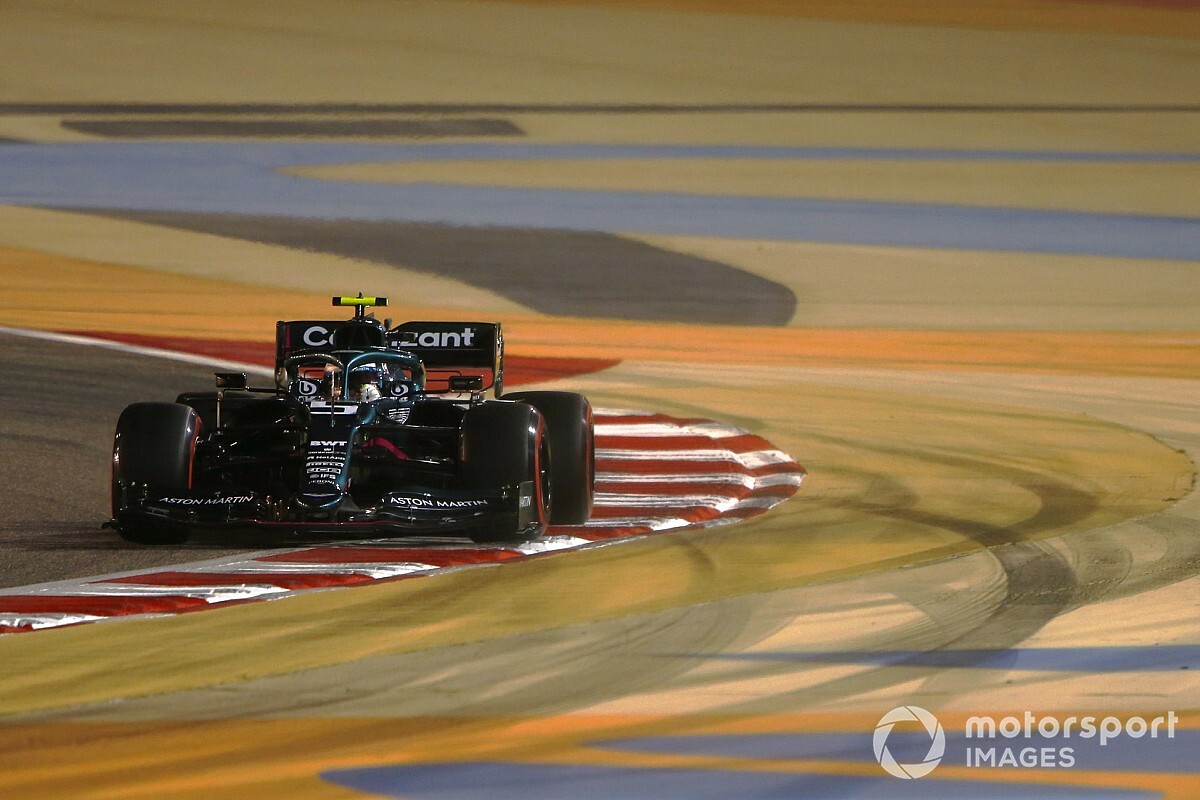 Eradicated in Q1 on Saturday through the qualifying session for the Bahrain Grand Prix, Sebastian Vettel has recognized all attainable mishaps. Whereas he ought to have began 18th on the beginning grid earlier within the race (begin at 5 p.m. French time), it’s lastly from the final place that he’ll begin. The quadruple World Champion, whose second try was disrupted by a yellow flag provoked by Carlos Sainz, was himself penalized by the commissioners for not respecting one other yellow flag.

Summoned this morning by the commissioners of the Bahrain Grand Prix, Vettel defined himself whereas the video, radio, GPS and telemetry components had been reviewed. The marshals concluded that the pilot had not revered the double yellow flag displayed at flip 1 on the finish of Q1, the place Nikita Mazepin had spun.

On this incident, Valtteri Bottas, Sebastian Vettel, Sergio Pérez and George Russell had been the primary to reach behind Mazepin. All of them slowed down sufficiently, except the Aston Martin driver, who didn’t surrender his lap. “He defined to the marshals that he noticed smoke in entrance of him, however didn’t know if it was a wheel lock or a stopped automotive till he approached the automotive and the smoke clears “, says the FIA ​​report. “The marshals noticed that he had already handed the sunshine signal when arriving at this location, and that the marshals had not reacted by waving a yellow flag.”

Regardless of these mitigating circumstances, the commissioners recalled that Vettel had “obtained the warning on his steering wheel and that the workforce may see that the sector was below double yellow flag, and will have warned the motive force just like the others did”.

The Stewards subsequently concluded that Vettel and Aston Martin had been chargeable for this case, imposing a penalty of 5 locations on the beginning grid on the German driver. This sanction is accompanied by three penalty factors on his license, which now not counted earlier than this infraction.

Snipers Crew, there may be David Salvador for the double GP in Austria
Jack Basford on how iGP Supervisor continues to innovate
Vettel summoned by the marshals for the pre-race process
British F3 pressured into title change after FIA resolution
Williams separates from Dan Ticktum