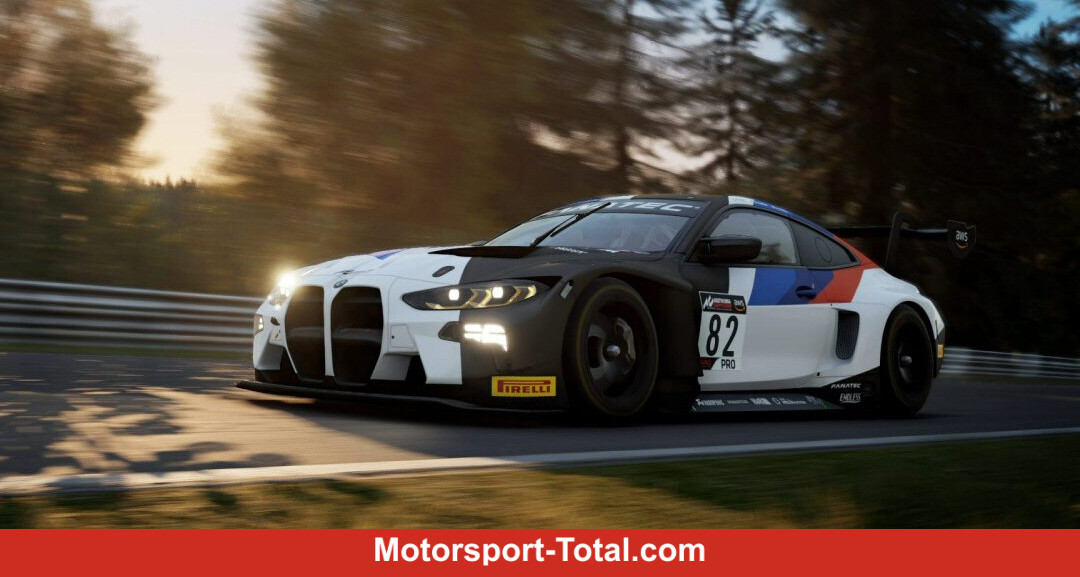 (MST / Speedmaniacs.de) – After numerous smaller, but no less welcome updates for Assetto Corsa Competizione in recent months, Kunos Simulazioni rolled out the new main version 1.8 of the GT3 racing simulation for PC on Wednesday, November 24th, 2021. In addition to the BMW M4 GT3 (2022) racing car as a bonus for the 2021 season, the update is characterized by new functions, improved gameplay and further developments in all areas of the simulation. This not only makes a cursory glance at the official change log visible, but also clarifies the video keynote.

The BMW M4 GT3 is available with the update to V1.8
zoom

The update also includes the 2021 season vehicle designs for the GT World Challenge, Balance of Performance adjustments for this year’s season, and improvements for the Championship mode. The “open” vehicle category is now new to enable more classes. This also works in multiplayer mode, which expands the possibilities for multi-class races.

Thanks to intensive cooperation with hardware manufacturers, new technologies such as DLSS, FSR and the new version of the Unreal Engine have been implemented. As a result, the racing simulation is even more immersive and visually appealing, promises the development studio, which confidently declares: “ACC was already the best GT3 simulation on the market. With the updated graphics engine, new gameplay functions and improvements, and the 2021 and open category, we are ready to take our lead in 2022 and defend it with new content that we are continuously working on.

But that is not all. Kunos is known for providing an industry leading physics engine and for taking an uncompromising approach to simulating vehicles as realistically as possible. Because of this, we never stop improving our physics engine. The Assetto Corsa Competizione PC update V1.8 introduces the next major evolution of our physics model with massive improvements in every aspect of the tire simulation as well as many other new features. “

The extensive change log for version 1.8 of Assetto Corsa Competizione as well as the keynote and a short in-game video for the BMW M4 GT3 can be viewed via the links.