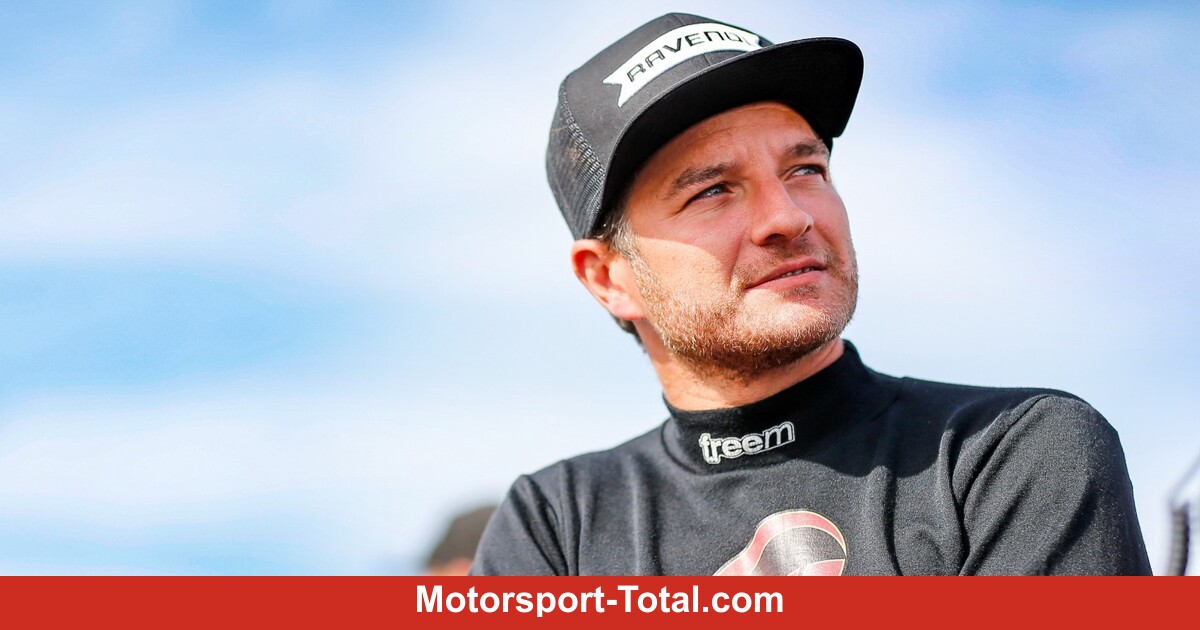 (Motorinformed.com) – After his two-day test with the 10Q Racing Team in the Mercedes-AMG GT3 in Portimao, the two-time DTM Champion Timo Scheider tasted blood to be driving circuit races again. “I felt very comfortable in the car and realized: I feel like it again,” confirms Scheider, who, after leaving as a BMW works driver at the end of 2019, concentrated on the World Rallycross Championship in the podcast on ‘ran.de’.

Timo Scheider is thinking about a comeback in the DTM
zoom

“I have placed my wishes and my emotions in terms of GT racing with the team.” But what does Scheider’s GT3 comeback plan with the Augsburg racing team look like for 2022? “My preferred layout would be: 24 hours of Nürburgring, 24 hours of Spa, Macau and two guest starts in the DTM,” reveals Scheider.

What does that mean for his rallycross involvement with the Münnich team? “My passion for the World Rallycross Championship is still the same – and it will continue to exist in 2022”, Scheider makes it clear that rallycross remains the top priority. “But at some point you get excited again that you haven’t done for a long time. And that was circuit racing for me.”

“Nobody would have fun if I’m in the back row”

Scheider and the 10Q Racing Team want to make a decision on how the GT3 program for 2022 should look in detail these days so that they know where the journey is going before Christmas. It is “not just about a race weekend in the 24-hour race,” said Scheider. “This could become a lot more.”

He is aware that many now dream of Scheider returning to the DTM as a driver. “The appeal is always there, of course, but I also know how sensitively you have to deal with the subject. And you don’t just drive in the DTM and put it in the front row,” he says.

“Nobody would enjoy it – and I certainly wouldn’t – if I were on the back row of the grid. And the fans wonder why he’s suddenly doing that shit again. And why does that have to be? You have to be sensitive to that the parameters and the package are so good that you can trust yourself, “explains Scheider, why he does not intend to contest a complete DTM season for the time being.

“For one or two guest starts you can maybe do that without exposing yourself to too much pressure. That you can have fun without great expectations. As I said, we’re discussing this right now.”

According to Scheider, the reports about his GT3 plans have already made waves: “The test actually resulted in further calls. They said: ‘If we had known, we would have asked.”

But Scheider feels at home with the 10Q racing team of team boss Thomas Zabel, team manager Ernst Antenbrink and Günter Aberer, who is responsible for the technology during the test. “The team around 10Q, which has repositioned itself, really made a great impression on me,” says the former Opel, Audi and BMW works driver.

“I’ve seen a lot of works teams, but there was a good mix between the fun of the sport and the professionalism of delivering. That’s what appeals to me right now.”

New rule when restarting the sprint race for more safety
Why Pirelli’s emergency F1 fastened provide rule seems to be set to remain
“Disastrous qualifying, however with this Ducati …”
After the Dakar, Petrucci prepares his return to hurry – GP Inside
LIVE: Watch the WRC 2022 season launch