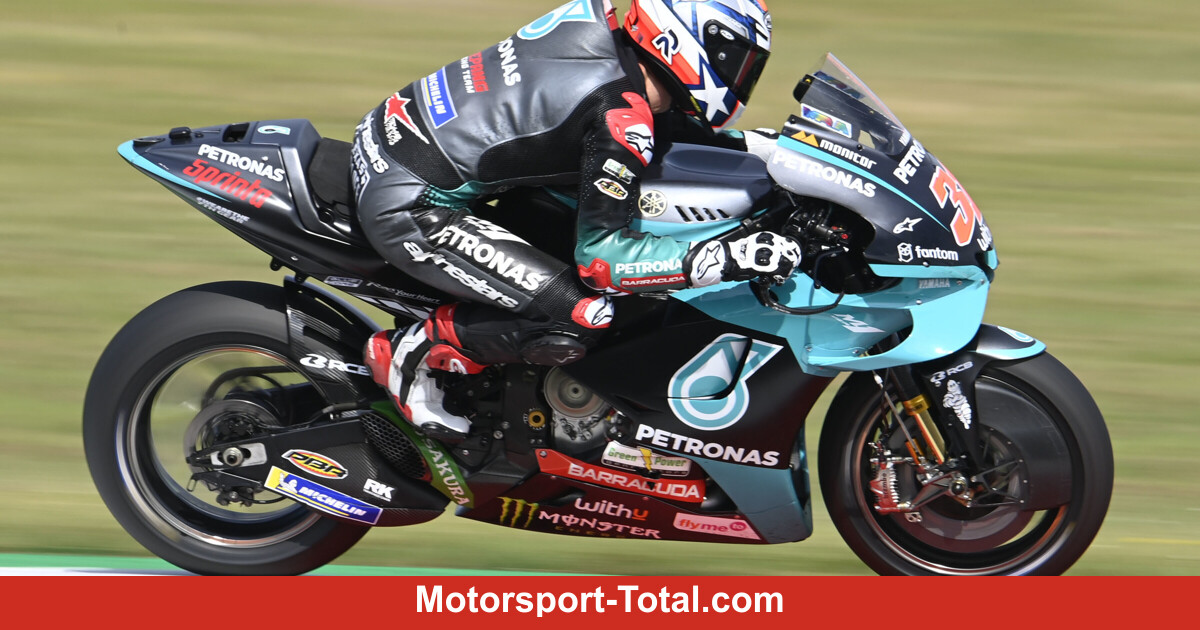 (Motorinformed.com) – At the end of June, Garrett Gerloff spontaneously came to the MotoGP event in Assen because Petronas-Yamaha driver Franco Morbidelli was unable to drive due to an injury. The course in Assen was new territory for Gerloff. The WSBK event only took place four weeks later on the TT Circuit not far from Groningen.

Was it a help to have ridden the course with the Yamaha M1 beforehand? “I wish I could say it helped. But it was probably worse to get to know the track on the MotoGP bike and then come back here,” explains the American.

“The motorcycles are so different,” reports Gerloff, who had to make major changes with the Yamaha R1. “In the first session with the R1 I struggled to hit my reference points. It all felt so different. The characteristics of the two machines are very different. This course is pretty unique. It would have been better not to do it first Having ridden a MotoGP machine. “

Softer chassis and tires on the WSBK bike

With the Yamaha M1, Gerloff struggled mainly on the bumps. This problem did not exist with the WSBK bike. “It’s not scary at all and drives much more stable and predictable. It felt much better with the Superbike. When you ride the Superbike, you don’t feel that the track has a lot of bumps,” explains Gerloff.

“It is probably due to the motorcycle and to a large extent also to the tires,” ponders the Yamaha rider. In addition to the softer chassis, the carcasses of the Pirelli tires in the Superbike World Championship are also softer than the Michelin tires in MotoGP.

Hardly any faster with the MotoGP bike than with the superbike

On the day of the race, the difference between the fastest laps was only a few tenths of a second. In the MotoGP race, Gerloff managed a 1: 34.569 lap in the race. At the WSBK event, Gerloff achieved 1: 34.917 minutes in run two. “I should have been faster with the MotoGP machine,” said the Texan.