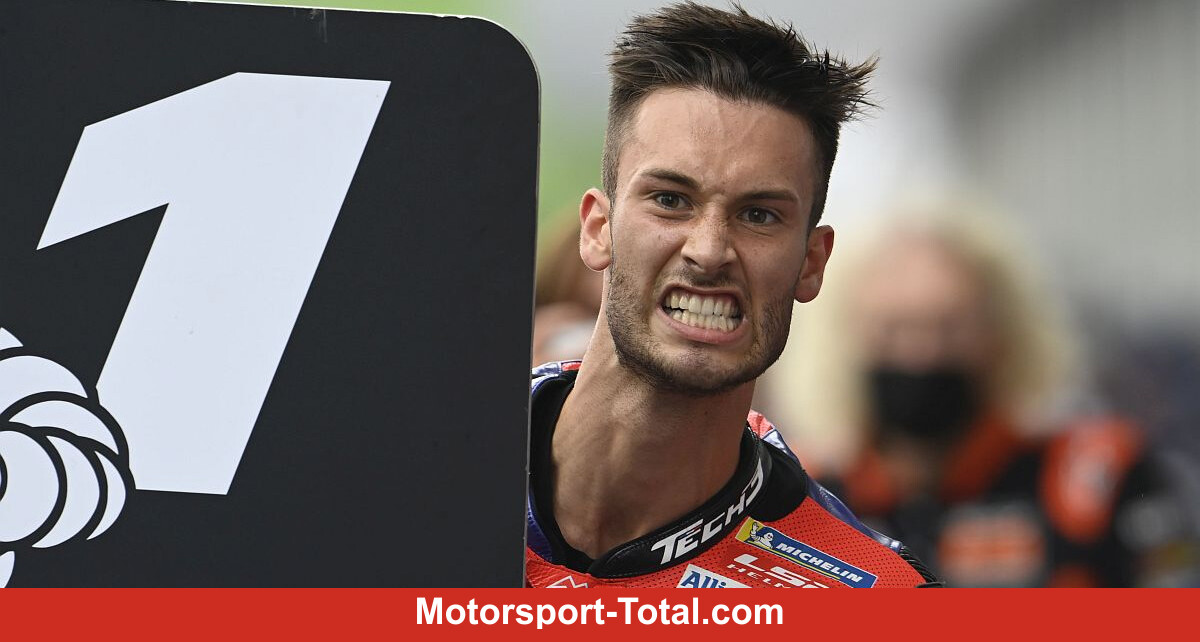 (Motorinformed.com) – Lukas Tulovic drove for the Tech 3 team in MotoE for the past two years. This year, however, team boss Herve Poncharal is sending two new drivers into the race. The Frenchman would have liked to continue with Tulovic, but the German motorcyclist had other plans.

“We couldn’t continue with Lukas Tulovic because he had planned to ride for the Intact team,” explains Poncharal at ‘epaddock.it’. “He’s already driving for the team in the Moto2 European Championship. That’s why he wanted to compete in MotoE and Moto2 together with Intact. Lukas informed me that that’s his wish.”

“Unfortunately, however, the Intact team has preference over Dominique Aegerter. Aegerter signed the MotoE contract when he knew there was no overlap between MotoE and World Supersport. When Lukas called me to say that he want to continue with us, it was already too late,” regrets Poncharal. “I had already signed my two drivers.”

On August 15, Tulovic made history when he took victory in the MotoE circuit at the Austrian Grand Prix. In the final ranking, the German finished fifth. The Tech 3 team relies on Hector Garzo and Alex Escrig this year. “I’m very happy with my driver line-up for 2022,” notes Poncharal.