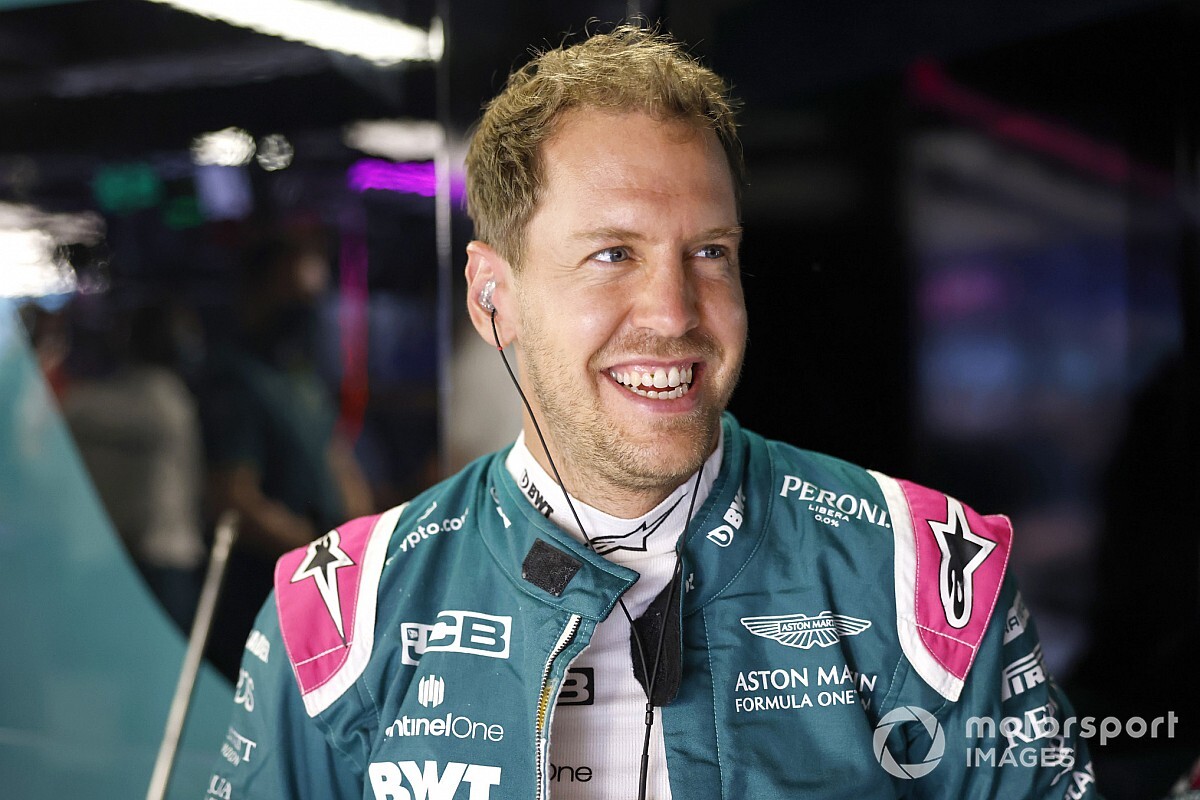 Sebastian Vettel obtained his 19th Driver of the Day title this Sunday in Monaco due to a profitable efficiency in an general calm race.

Eighth on the grid, the Aston Martin driver was promoted to seventh place by the breakdown of Leclerc’s Ferrari earlier than the beginning; the technique then enabled him to overhaul Hamilton and Gasly, with a daring overtaking on the AlphaTauri and this effective fifth place.

Results of the votes of the pilot of the day: