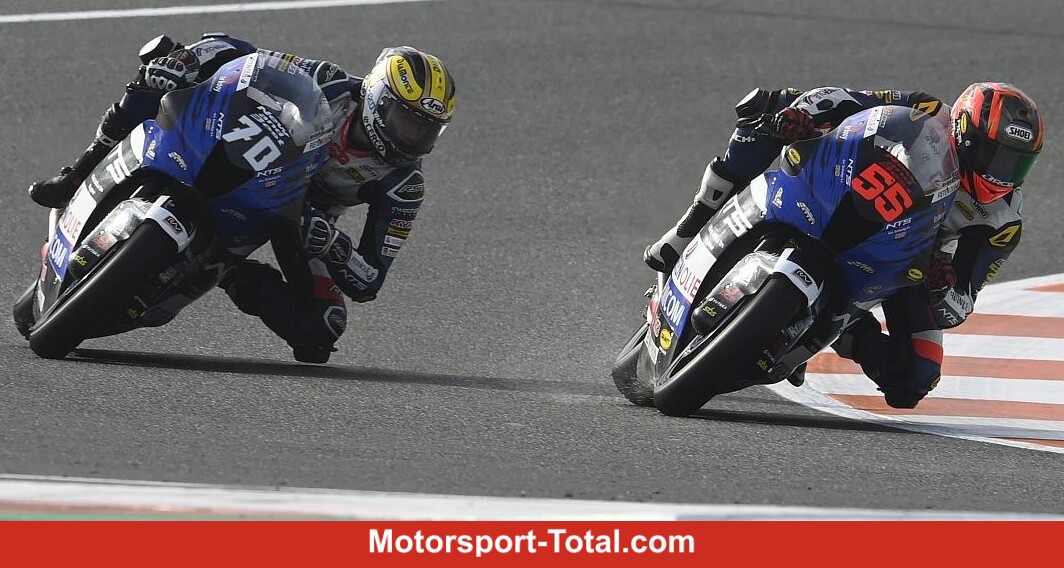 (Motorinformed.com) – At the end of 2021, NTS, another chassis manufacturer, said goodbye to the Moto2 class. In the coming year there will only be motorcycles from Kalex, Boscoscuro and MV Agusta. GasGas does not build its own chassis, but acts as a brand sponsor.

The NTS chassis disappears from the Moto2 class
zoom

NTS has worked exclusively with the Dutch RW racing team for the past four years. NTS is a relatively small Japanese company founded in 1970. In the past few years, the company has specialized in 3D laser printers for metal.

From 2014 the NTS chassis was used in a few races. There was also an engagement in the Moto2 European Championship, where the motorcycles became competitive. After all, from 2018 there was an exclusive collaboration with RW-Racing.

The successes were manageable. Eight World Cup points were collected in 2018, eleven in 2019, 22 in 2020 and eleven in 2021. With this, NTS finished the past season behind MV Agusta in fourth and last place.

“We have been doing this project together for four years now,” says RW Racing Team Manager Jarno Janssen at ‘MotoGP.com’. “There was very good support from the people in Japan.” But the small NTS company has been hit hard by the coronavirus pandemic.

The Japanese technicians could not travel to Europe last year. There were no new parts and the only exchange was via video conferencing. This year the situation wasn’t much better.

The Grand Prix Commission allowed both NTS and MV Agusta to make minor technical changes in the spring. Nevertheless, there were no successes. “That’s why we decided to freeze the project,” says Janssen. “We have to find a solution for the next few years.”

The former racing driver confirms: “We will switch to Kalex next year. There is constant development in a competitive motorcycle. The guys in Japan couldn’t do that for us for next year.”

Next year RW-Racing will start in the Moto2 class with Barry Baltus and Zonta van den Goorbergh. “As a team, we have to provide our drivers with competitive motorcycles. That is our job and we have to do it,” said Janssen.

The NTS chapter is done for now. In four years with RW-Racing, two top 10 results were achieved. Janssen does not want to rule out the possibility of resumption of cooperation with NTW in the future: “Yes, if you work so closely together, you cannot close a door. At the moment we cannot predict the future or will happen in 2024. Difficult to say. “