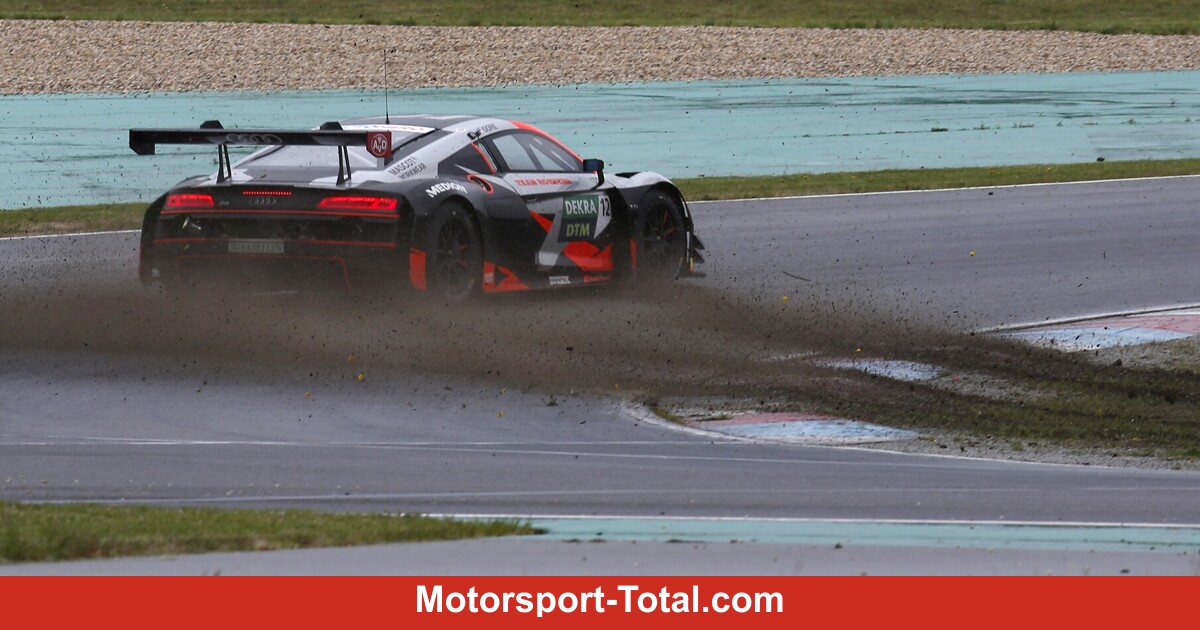 (Motorinformed.com) – Rosberg rookie Dev Gore still struggled to get up to speed in the Audi R8 LMS during the DTM test drives. The 23-year-old American, who will start as a complete surprise for the long-time team of former champion Rene Rast, was 1.6 seconds behind the fastest time in the tests at the Lausitzring.

On the other hand, with 246 laps on the three days of testing, he was the hardest-working pilot. In addition, this week he was allowed to grab the steering wheel at the private DTM test in Monza and focus on the season opener in two weeks.

Why is the time in the racing car so important for Gore? “He’s missing a year because he didn’t drive at all last year,” said Rosberg team boss Kimmo Liimatainen to ‘Motorinformed.com’. “Above all, he needs kilometers. The position in the test didn’t matter because that doesn’t say anything. He just has to drive, drive, drive – and from Nico [Müller] learn as much as possible, which he does. “

Gore absorbs a lot of information from Müller, who has competed in the DTM since 2014 and has fought for the title for the past two years. “We can show him Nico’s data so that he knows what Nico is doing in the car,” explains Liimatainen. “He then tries to implement it, but of course: If it were easy, everyone would do it.”

“He has to take risks in the fast corners”

Liiimatainen knows that Gore will take time. “He’s a clever guy, but it doesn’t work overnight. It is important that he is motivated and works hard,” says the Rosberg team boss.

In which areas does the DTM newcomer still have room for improvement? “Of course he has to take a little risk in the fast corners,” says Liimatainen. “But you can’t break it down to just one topic, there’s a little something everywhere. And he’s not ten seconds behind either, it’s one to one and a half seconds per lap. That comes together quickly with ten corners. “

The American didn’t contest a race in 2020 Zoom

This cannot be attributed to the lack of GT3 experience, because Gore was already behind the wheel of a Mercedes-AMG GT3 in 2019. “He knows the problem,” says Liimatainen about Gore, who has great fun in the Audi. “So I don’t think that’s the issue. I think it’s really just the lack of driving because he hasn’t driven for a year.”

But how did the driver, who is quite unknown in Germany, actually come to Team Rosberg, which was in contact with Gore in the 2018 GT Masters – at that time with Lamborghini? Liimatainen replies: “That came about back then through his management. I have known his management for three years – and of course you talk here and there.”

“As an Audi works team, there was no need for such a story,” explains the team boss. “His management contacted me again when it came out that the DTM was switching to GT3 cars. And they asked if there was a possibility. That is how it started and then it took its natural path.”