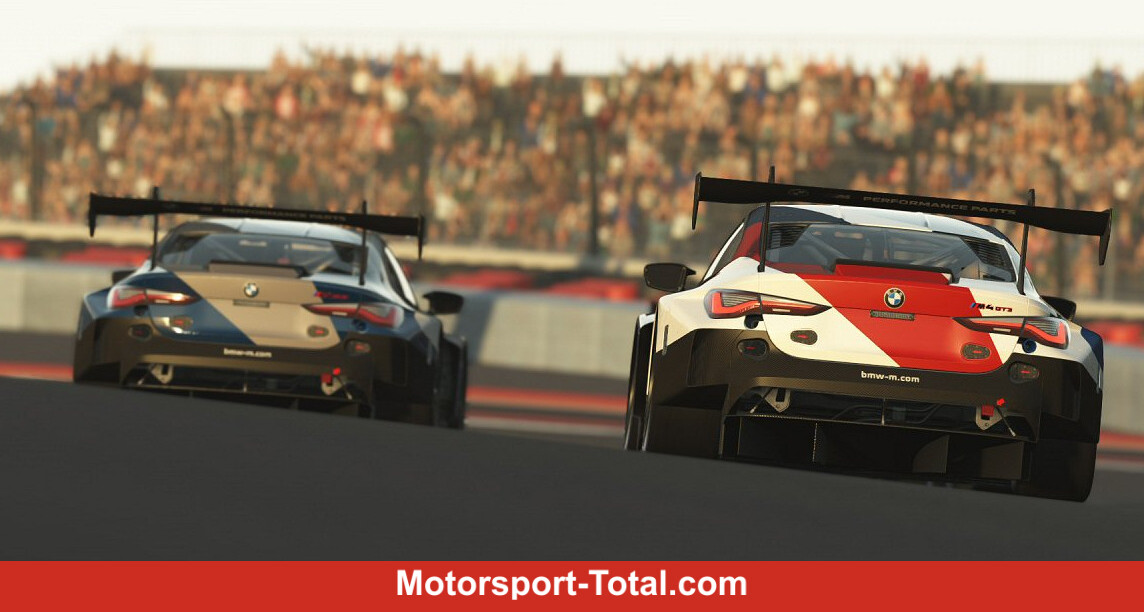 (MST/Speedmaniacs.de) – After the completely revised user interface for rFactor 2 was recently made available, the offensive of new game content for the PC racing simulation continues. From February 7th, simracers will be offered a lot in the areas of vehicles, tracks and competition opportunities.

The BMW M4 GT3 is one of several vehicles that will be released for rFactor 2 from February 7th, 2022
zoom

Next Monday, the American race track Daytona International Raceway (watch the teaser video here), which the rF2 community wanted, will finally be published. But that’s not all, because there are three vehicles.

Enthusiasts of endurance racing can then drive the Ligier JS P320 (watch the trailer here), which triumphed at the 24 Hours of Daytona, 12 Hours of Sebring and Petit Le Mans last year, and in the INDAYCAR IR-18 (for the preview video here click) will rise in the final 2021 specification. All teams, drivers and designs of the 2021 NTT IndyCar Series are at the start. With the BMW M4 GT3 (to the trailer) there is also an addition to the GT3 class.

Quarterly updates in the future

Whether you’re into GT3, endurance or open wheel racing, Studio 397’s selection should encourage all rFactor 2 drivers to at least do a few test drives. They are also a good preparation for the new competitions, which also start on February 7th and offer the opportunity to face the simracing competition at various times until March.

The PC racing simulation interface has recently had a facelift Zoom

Also new for 2022 are changes to the release strategy for new features and game content. According to Studio 397, there will be a quarterly rhythm (Q1 release in February, Q2 release in May, Q3 release in August and Q4 release in November). The change should help to optimize internal workflows and also better manage the community’s expectations regarding the planned changes.

“Our intention is to offer a healthy mix of new game updates, features and improvements, as well as an exciting collection of premium simulation content – some as free additions, others as part of paid Steam Store content.”

If necessary, there will continue to be hotfix updates after the respective quarterly versions and small surprises cannot be ruled out either. About four weeks before a new quarterly version appears, a release candidate of the rF2 software should be available, which will allow the developers to gain initial experience, get feedback from the rF2 community and do further fine-tuning.