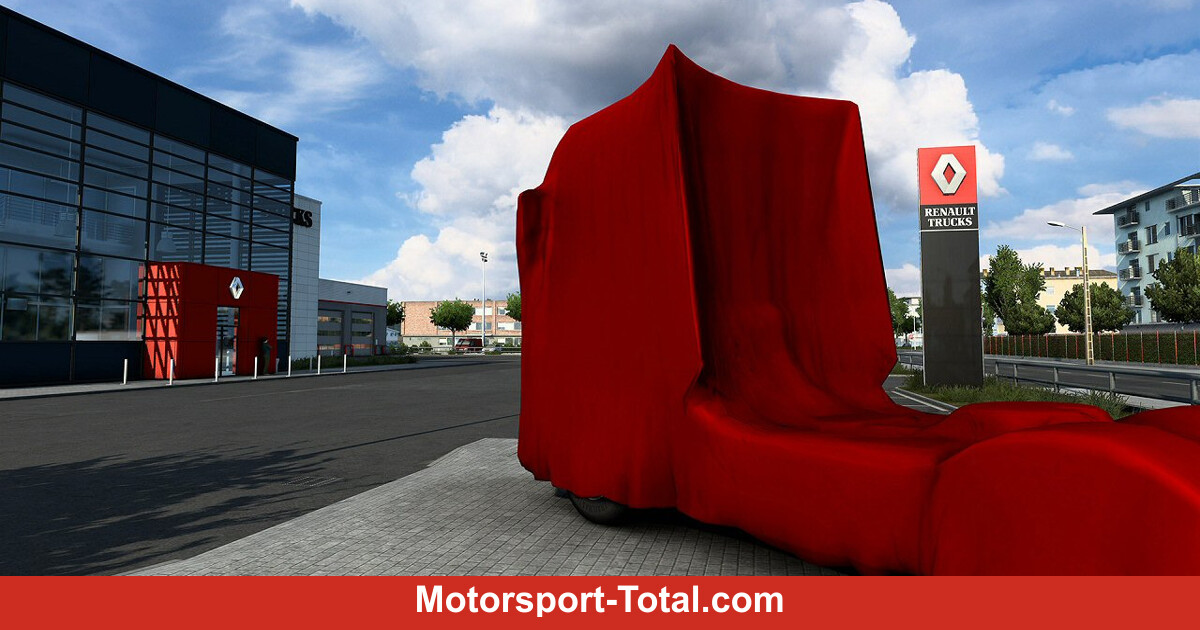 (MST / Speedmaniacs.de) – SCS Software has released a small update via Steam with which a still veiled truck should be noticed as a visible change when driving past or visiting a Renault vehicle dealer in Euro Truck Simulator 2. As has now been officially announced, it is the new T-High.

“The latest Renault Trucks T and T-High models, which have not yet been officially unveiled, will be added to the Euro Truck Simulator 2 universe in a free update on April 6, 2021,” they announce.

“This will be the very first time in the automotive industry that a new truck model will be unveiled exclusively in a video game prior to the real event. We are honored and proud of that thanks to our excellent relationship with Renault Trucks and their recognition of the importance our estCommunityEver this amazing milestone will actually be reached! “

Tank Slappers Podcast: How seemingly is Rea shifting to MotoGP in 2022?
GRID Legends for 2022 presented with trailer premiere at EA PLAY Live 2021
Lorenzo: Vinales “suffered quite a bit” as a result of Quartararo’s velocity
Saudi Arabian GP promoter spoke to pilots
Gerloff criticized for disrespectful maneuver