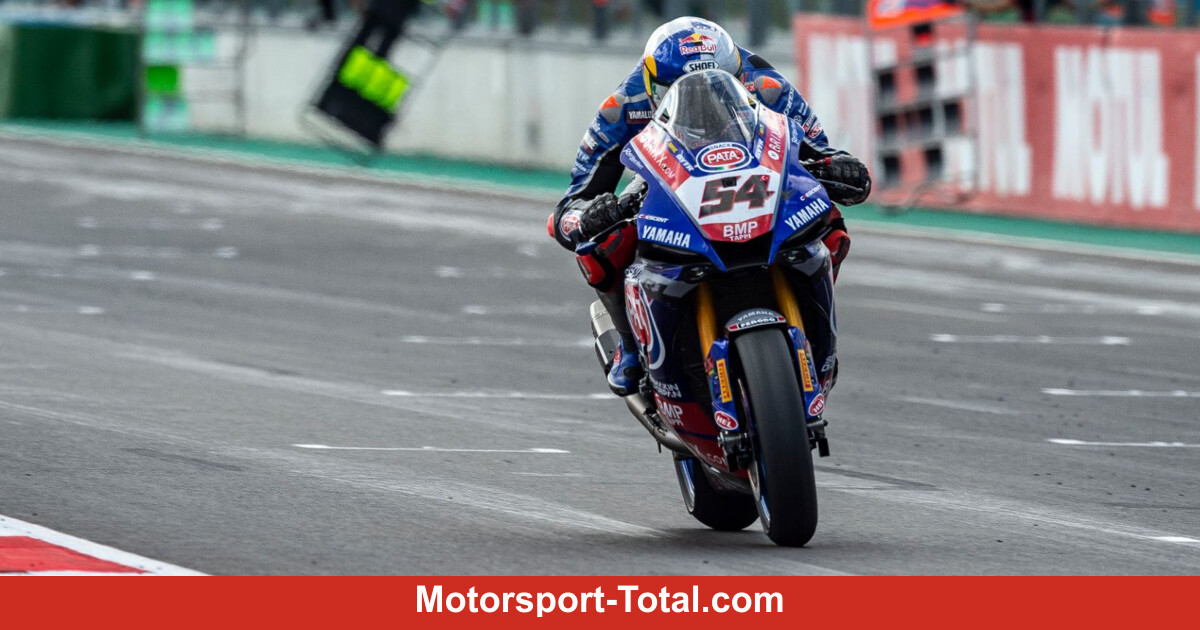 By winning the sprint race in the morning, Toprak Razgatlioglu was on pole. Jonathan Rea and Alex Lowes’ factory Kawasakis completed the front row. Jonas Folger started from position 18 on the penultimate row into the final race of the weekend, which was attended by 14,400 fans.

Toprak Razgatlioglu prevailed at the start, but on the way to the Adelaide hairpin, the Yamaha rider was pinned down by the factory Kawasakis. Razgatlioglu had to fight hard on the brakes to maintain his position at the front. Jonas Folger had another disappointing start and dropped back to last position.

Rea took the lead on lap two. Kawasaki teammate dropped out due to a fall. As a result, Ducati rider Scott Redding took third position. Compared to the Saturday race, Redding was able to improve significantly. Rea, Razgatlioglu and Redding easily separated from their pursuers.

Razgatlioglu braked past Rea on lap four, but the world champion counterattacked a few corners later and took the lead again. Redding watched the duel from third position.

A dangerous scene broke out on the straight between Yamaha rider Andrea Locatelli and BMW rider Michael van der Mark. In the duel for fourth place, the two clashed and Locatelli hit the front brake of Van der Marks BMW. The front wheel of the BMW locked and Van der Mark was lucky not to fall. The Dutchman slipped back to sixth position.

Elbow duel between Razgatlioglu and Rea

On lap six there was contact between Razgatlioglu and Rea. The world champion defended the lead in the Adelaide hairpin. With the fastest race lap, Rea was able to easily pull away. But Razgatlioglu reacted and took Rea a tenth of a second again in the following lap. Redding could no longer follow the two front runners and was more than a second behind.

On lap ten, Razgatlioglu again slowed past Rea in the Adelaide hairpin and this time held his own in front. In the Imola chicane, Rea pushed past again and relegated Razgatlioglu to second position.

Five laps before the end of the race, Rea had to catch a slide and thus lost the connection. But Razgatlioglu also made a mistake. The Turk got off the line at the Imola chicane. This brought Rea back within striking distance.

With three laps before the end of the race, Rea slowed down. The gap grew to over a second. The world champion had decided to take the 20 points for second place instead of risking a fall.

Michael van der Mark fell back to eighth position in the course of the race. Team-mate Tom Sykes was classified in tenth place. Garrett Gerloff (GRT-Yamaha) was again inconspicuous and finished in ninth place.

Jonas Folger also missed out on the points in the second race. In 16th place he was 49.6 seconds behind the winner when he crossed the finish line. The BMW driver did not make it into the points in any of the three races.

The WSBK season 2021 will continue in two weeks in Barcelona.