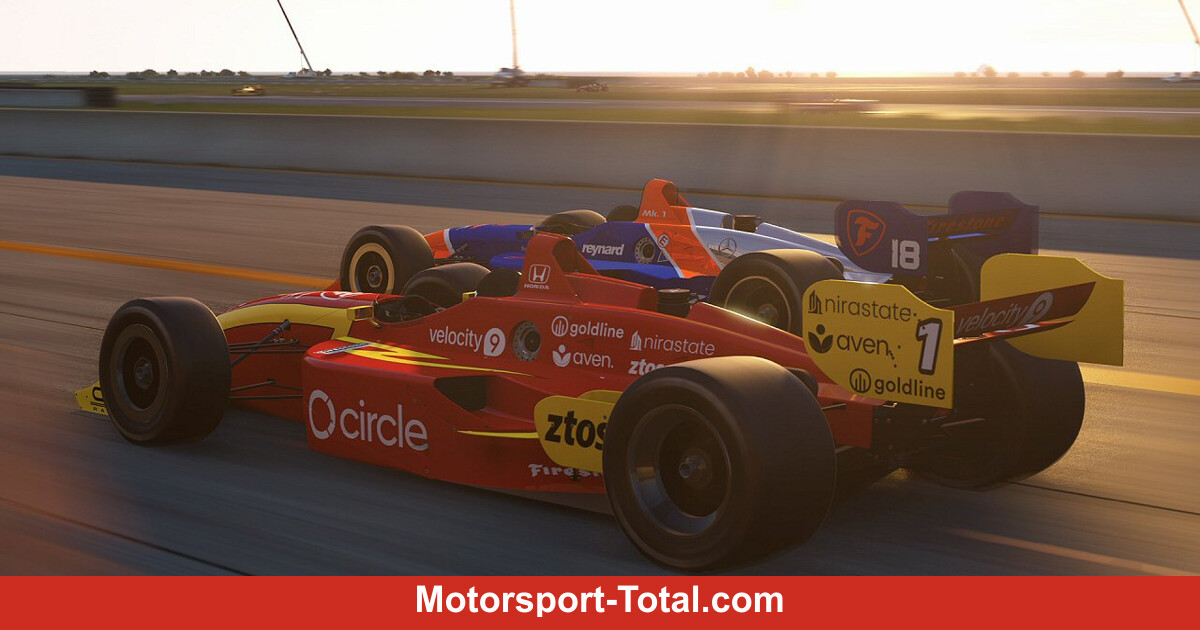 (MST / Speedmaniacs.de) – Together with the update V1.3.1.0, Reiza Studios has released the Racing USA Pt2 expansion for Automobilista 2. While further optimizations of a general nature and improvements to the user interface, physics and AI are carried out with the update, the Racing USA Pt2 expansion is the first game content dedicated to the golden age of American single-seater racing and various vehicles from Reynards, Swifts and Lola Bringing Indycars and Champ Cars from the 1990s to life together with three street courses.

The vehicles will form their own category in the game as “Formula USA” and will be divided into three generations. It starts with the Gen2 vehicles of the 1995 Indycar season. Specifically, these are the Reynard 98i, Swift 009c and Lola T98 as well as Cleveland Burke Lakefront Airport Circuit and Watkins Glen International (4 layouts).

If the development studio adheres to the originally communicated plan, the remaining vehicles – Formula USA Gen1 with Reynard 95i and Lola T95, Formula USA Gen3 with Reynard 2Ki and Lola B2K / 00 – as well as the third track will be available shortly before Christmas 2021. After the final licensing details have been clarified, the secret of the third race course has now been revealed: It is Road America.

Will AF Corse field a third Ferrari in the DTM in 2022?
“Cash just isn’t an issue”
the Superbike problem with Ducati begins
For Ezpeleta, Petrucci’s profitable Dakar reveals the extent of MotoGP
Watch the 24 Hours of Le Mans Digital dwell