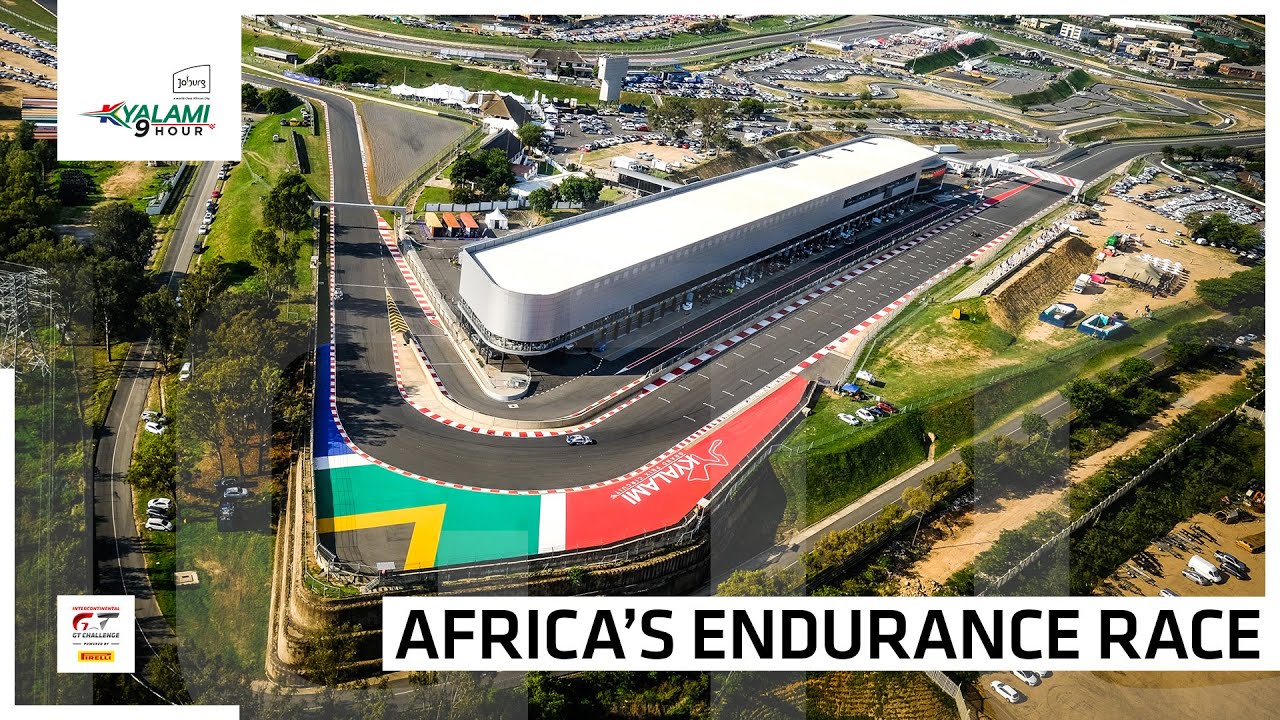 What’s more, five crews – headed by Ferrari’s Come Ledogar, Nicklas Nielsen and Alessandro Pier Guidi – could yet win the drivers’ championship at a venue belatedly celebrating its 60th anniversary. Indeed, the South African Nine Hour Endurance Race, as it was then known and which previously took place at Grand Central, was the very first motorsport event to be staged at Kyalami.

Join us for live and unrestricted coverage from Friday morning.