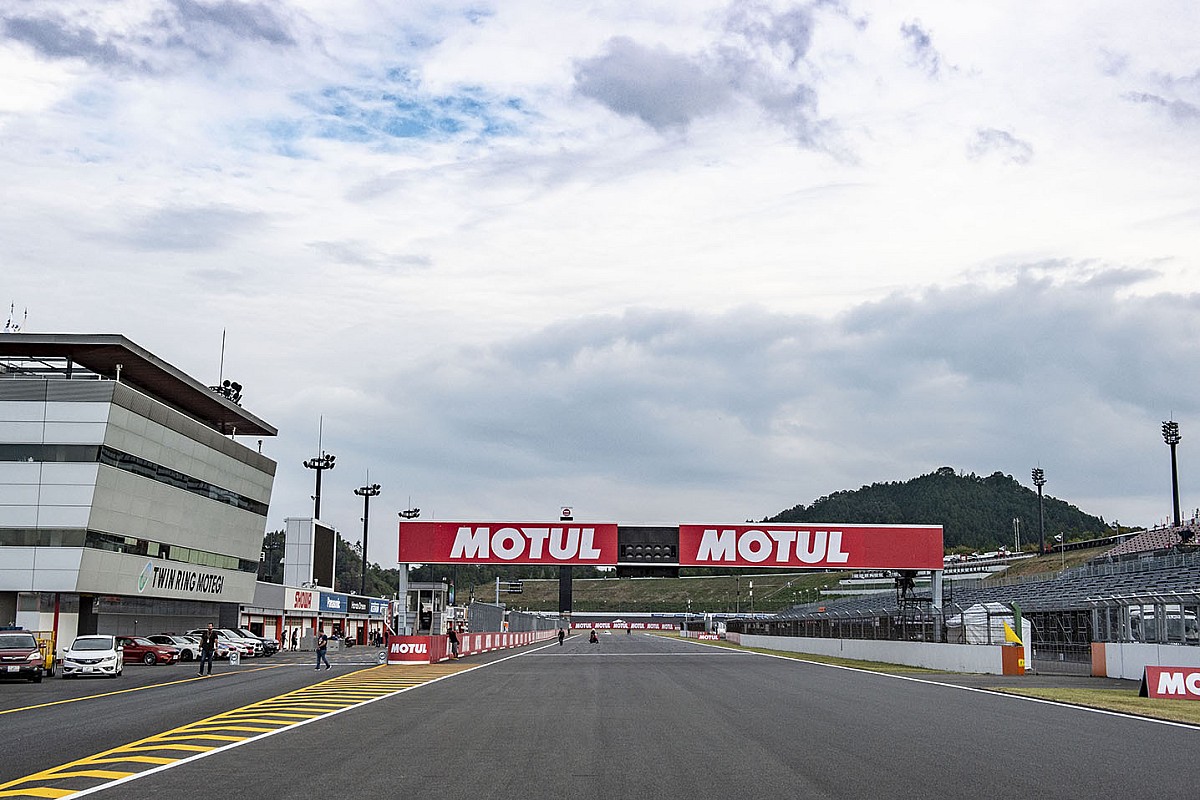 The return of the Japanese GP at Motegi from 23-25 September for the primary time for the reason that COVID-19 pandemic started was at all times set to trigger a logistical headache because of its calendar positioning as a back-to-back with Aragon in Spain.

Nevertheless, the outbreak of Russia’s struggle in Ukraine and the impact this has had on the provision of cargo planes has posed a possible additional drawback.

MotoGP was pressured to desert Friday’s running at the Argentine Grand Prix as technical points with one in all its chartered cargo planes led to a number of groups having freight caught in Kenya because it was being transported from Indonesia, with the worldwide scarcity in cargo planes due to the struggle partly in charge for the delay.

On account of all of this, governing physique the FIM, the groups’ affiliation IRTA and Dorna Sports activities have taken the choice to axe Friday morning’s working at Motegi.

As an alternative, FP1 will happen within the afternoon, with Saturday’s FP3 changed by FP2 – the mixed order from which is able to decide the qualifying teams.

MotoGP FP1 will even be prolonged from 45 minutes to 75 minutes, whereas the Moto2 and Moto3 apply session instances will run to 40 minutes. 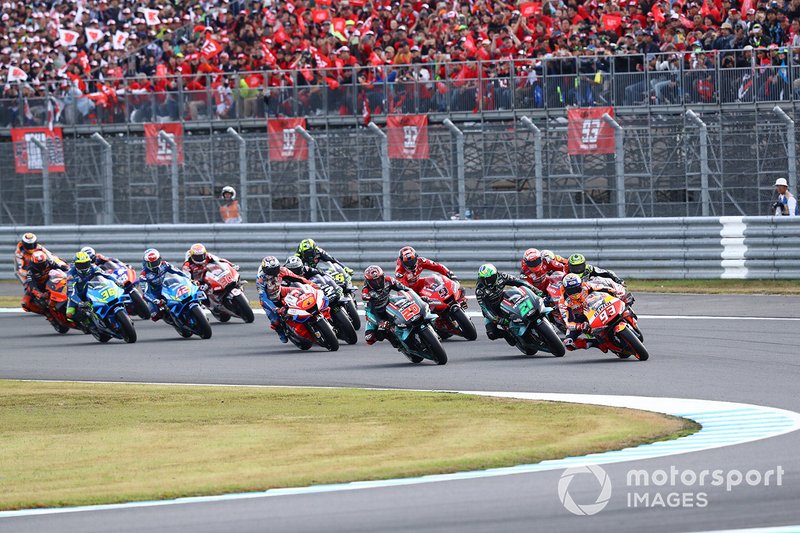 A press release from Dorna learn: “The FIM, IRTA and Dorna Sports activities are obliged to announce modifications to the Friday schedule on the Grand Prix of Japan.

“Because of the logistical challenges posed by the Grand Prix being staged back-to-back with the Grand Prix of Aragon, in addition to potential delays brought on by the continuing battle in Ukraine and its impact on airspace, it has been determined to not run apply classes for the grand prix courses – MotoGP, Moto2 and Moto3 – on Friday morning.

“The time extension is for the premier class solely. The mixed outcomes for entry into Q1 and Q2 will probably be taken from FP1 and FP2 for all Grand Prix courses.”

This is not the primary time a Japanese GP’s Friday working has been affected, with apply for the 2013 occasion having to be deserted because of unhealthy climate.

The Japanese GP will probably be adopted by the Thailand GP the next week.