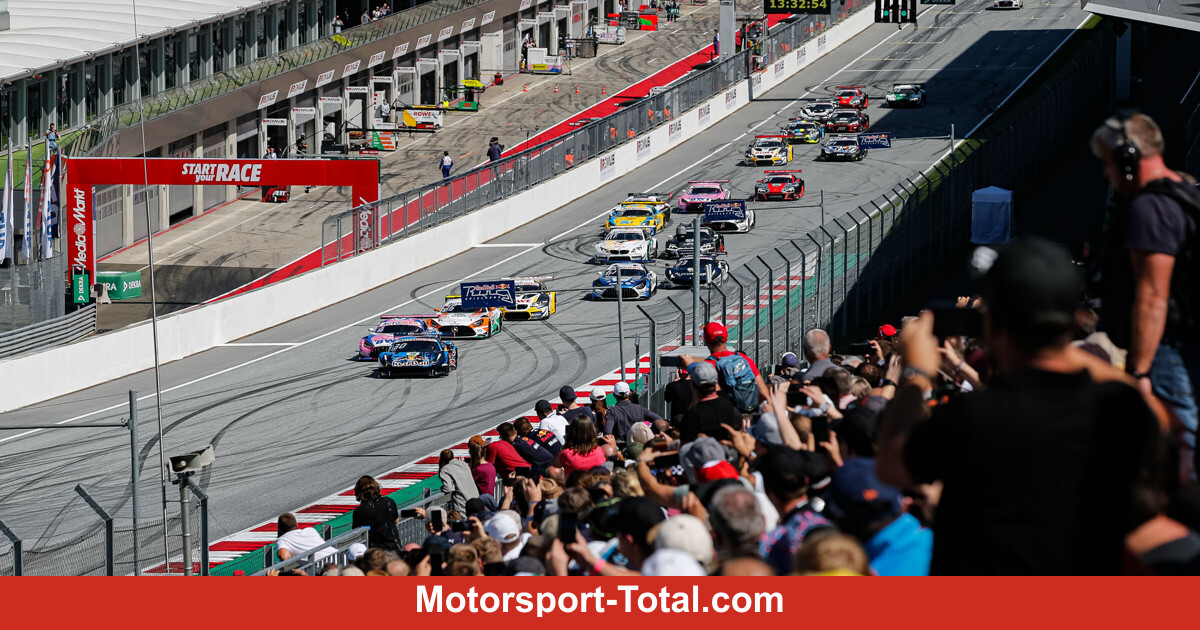 (Motorinformed.com) – Even in the GT3 era, the DTM is striving to internationalize the series and the entire platform. The provisional calendar for the 2022 season provided a first foretaste. Of the nine planned weekends, five will take place abroad. On the driver side, there are fears that the series will lose its fan base in Germany.

The DTM is drawn abroad: is that how you lose the German fans?
zoom

“In the DTM, the strength was this German presence. I have recognized that in the GT Masters over the past few years, that significantly more fans come to the German races, i.e. at the Nürburgring, but also in Spielberg. I hope that we will don’t lose with so many international races. You have to wait, “said Kelvin van der Linde to ‘Motorinformed.com’.

The logic behind this is clear: the DTM has its roots in Germany. This is why races in this country also have a broader response from supporters. The further the series moves away from its home country, the more difficult it is to reach your own fans. “The DTM should still be a German series,” emphasized Maximilian Götz.

The Mercedes driver mentions the planned season opener for 2022 in Portimao, Portugal, as an example: “To be honest, I don’t quite understand that. There are already a lot of GT classes driving there. Then it’s a long way off. Hardly a German fan will go there. There are also a lot of racing events. I don’t think that 30,000 will come to the DTM. “

Gerhard Berger took a position in Spielberg on the subject of Portimao prelude. “On the one hand we really want to become a little more international and on the other hand we want to start early next year because we said: ‘Let’s do a first and a second part – and then we take a summer break.'”

“In order to be able to plan the first part well, we have to start sometime in April,” emphasizes Berger. “It’s hard for me to drive anywhere in Germany or Austria. That’s why we said: ‘Spain is actually quite okay’, but then Portimao approached us and said: ‘We would like a DTM race.’ “

From the driver’s point of view, however, the series has done a lot right with its new calendar. With Portimao and the return of Spa-Francorchamps, new, exciting challenges await the drivers. “The route is awesome in terms of driving, there is not much else like it in Europe,” enthuses Götz about the roller coaster in the Algarve.

The 2022 DTM season in Germany only includes races at Hockenheim, the Lausitzring, the Nürburgring and the Norisring. Two venues are not yet officially known. However, it is a fact that these will also be located in other European countries.

Max Verstappen Champion on the Saudi Arabian GP if …
McLaren F1 driver Norris to maneuver to Monaco from UK
Leclerc conquered flip 22 on his quickest lap in Q3
Prodrive to discipline three 2022 Dakar Rally entries
Frank Williams, “the inspiring and charming chief” who might be missed by F1