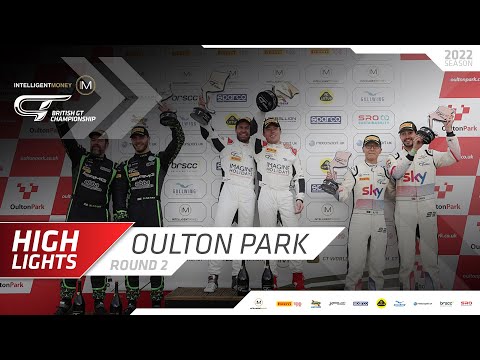 There was a similar scenario in GT4 where Matt Topham and Darren Turner’s Newbridge Motorsport Aston Martin beat Richard Williams and Sennan Fielding despite finishing behind the Steller Motorsport Audi.