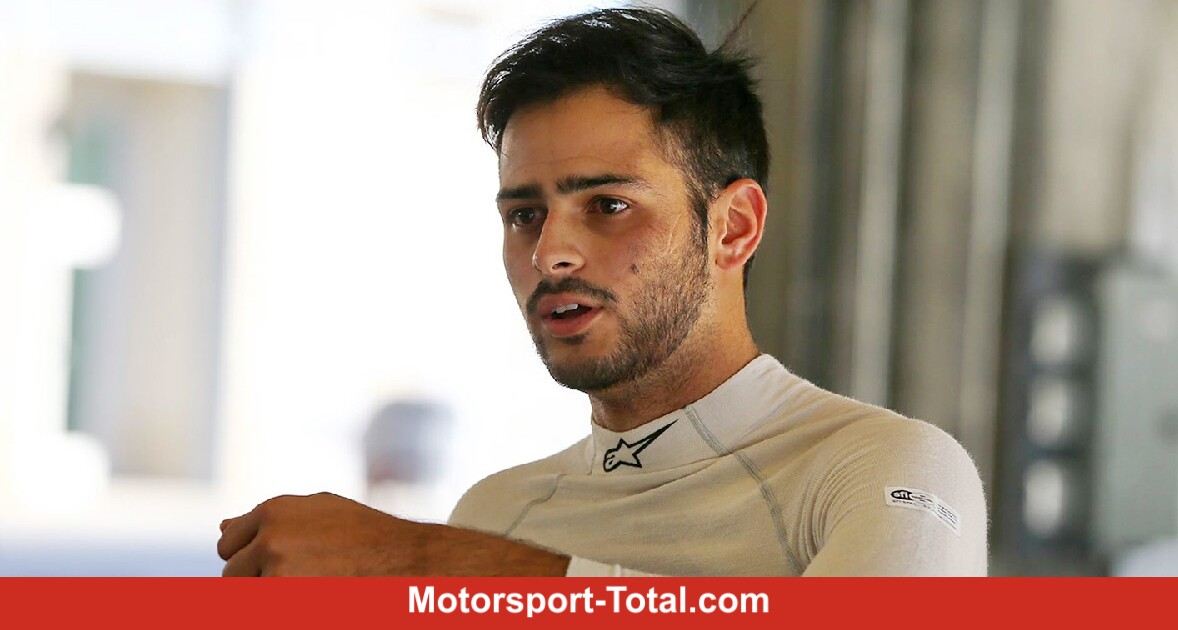 (Motorinformed.com) – The young American Dev Gore is still a completely blank slate in motorsport in this country. In 2021 Gore will step onto a bigger stage for the first time: He will make his DTM debut, where he will drive an Audi R8 LMS GT3 from the Rosberg team. Team boss Kimmo Liimatainen reveals to ‘DTM.com’ that he has been on the radar for some time.

Team Rosberg has been in talks with Dev Gore before
zoom

“I was in contact with his management three years ago when it came to filling our two Lamborghinis. The management has now contacted us because the DTM is an interesting series for every driver,” says Liimatainen.

In 2018, the Rosberg team started with two Lamborghini Huracan GT3s in the ADAC GT Masters. Ultimately, the drivers were the duos Jimmy Eriksson / Jonathan Judek and Michele Beretta / Aaro Vainio. An agreement with Gore could not be reached. The American then stayed in formula racing, took part in the Euroformula Open and the Toyota Racing Series in New Zealand.

Now the 23-year-old has ended up with Team Rosberg after all. Team boss Liimatainen has no particular expectations of rookie Gore: “He will approach Nico step by step [Müller] we will support him as best we can. “The Swiss, who made his DTM debut for Team Rosberg in 2014, is therefore intended to be the clear team leader. His experience with the Audi R8 LMS GT3 is also very helpful.

“These are completely different vehicles than the last Class 1 touring cars. We already have some experience with GT3 vehicles. A few years ago we ran the Audi R8 LMS, and three years ago Lamborghini, a very similar vehicle,” notes Liimatainen at. As of this season, the DTM will be relying on GT3 cars. Eight race weekends are on the plan for 2021.