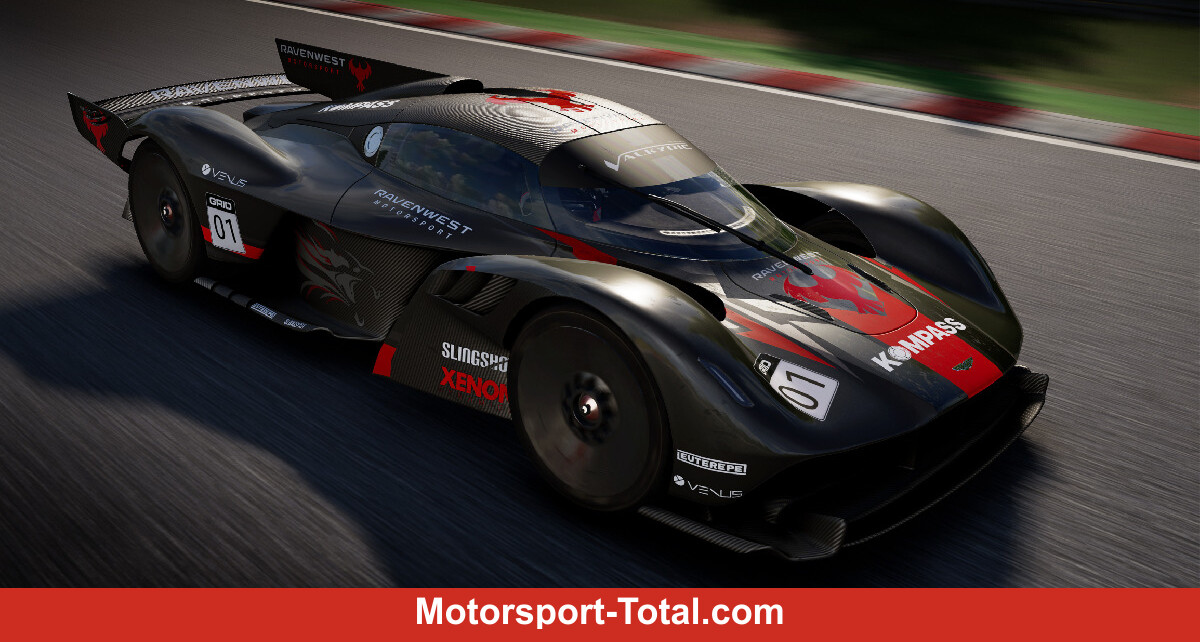 (MST / Speedmaniacs.de) – EA and Codemasters will start together with racing game fans and GRID Legends in 2022. After the announcement and further information about the game in the middle of summer, they allowed themselves a short break, but that is now over. Together with the information that GRID Legends will be available for PC and video consoles on February 25, 2022, further details, embedded in various gameplay premieres, were published today.

New tracks and game modes in the gameplay video premiere

A race with the Aston Martin Valkyrie AMR on the Strada-Alpina track was shown. The Electric Boost Racing in London, which comes up with Boost goals, and the Elimination Racing in Moscow, in which the last two vehicles are eliminated at the end of a lap after the countdown, were expressly presented as innovations. Multi-class racing can also be seen as a demonstration of diversity: Big Rigs vs Fun Cup Cars.

Furthermore, the Racecreator was announced as a new feature, which lets players create their own events offline and online from the tracks, vehicles and game modes and offers many options to create a competition that is completely tailored to their own wishes.

Anyone who has got a taste for it can already pre-order the game. As a bonus of the standard version, which is available for 59.99 EUR (PC) / 69.99 EUR (Xbox / PlayStation *), there is the Seneca and Ravenwest double pack with Aston Martin Vantage GT4 (Ravenwest), Ginetta G55 GT4 (Seneca), Porsche 962C ( Ravenwest) and Koenigsegg Jesko (Seneca) as well as 6 exclusive Ravenwest events plus exclusive icons, vehicle designs and banners.

The deluxe version, which can be ordered for 79.99 EUR (PC) / 89.99 EUR Xbox / PlayStation *), grants players access to exclusive content for publication and for the following 12 months. Additional experience for “Driven by Fame” as well as additional events, cars, locations, challenges and other content will be introduced through packs after release. On the day of release, owners of the deluxe edition will also receive bonus cars, the contents of the Voltz pack and the mechanic pass, with which they can unlock vehicle upgrades even faster. Much more information about the game will follow shortly.

* With EA Play, a 10 percent discount is granted when ordering, so that the prices for the console versions are reduced to EUR 62.99 and EUR 80.99 respectively.