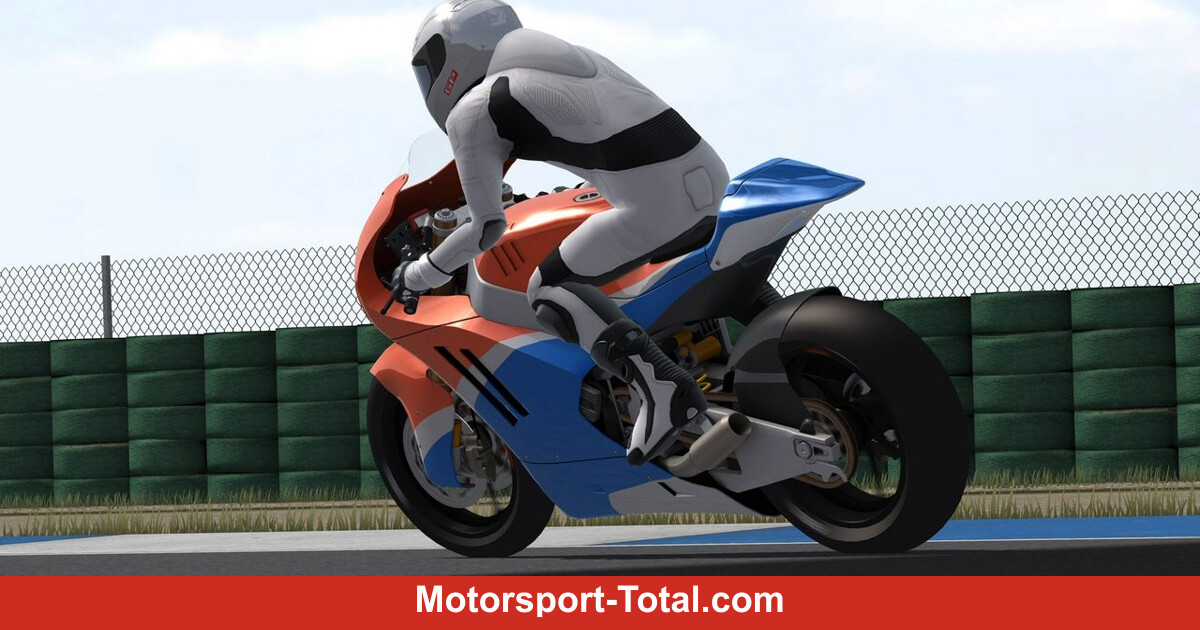 (MST / Speedmaniacs.de) – PiBoSo has been developing GP bikes since 2008. Over the years the motorcycle simulation has been continuously improved, problems eliminated and innovations added. So far this year three versions have been released, the last of which was Beta 20 and Beta 20b in December. At the same time as Beta 20, the independent motorcycle simulation is now also available as an Early Access game on Steam.

The price is 20.99 EUR and is thus lower than on the official website, where a 562 MB demo that invites you to play can still be downloaded and activated for the full version for 27 EUR.

In terms of content, there are now three race tracks – Victoria Circuit, Assen 2005 and Adriatic Circuit – as well as the 140 HP Schwaben M2 2018 bike and an appealing motorcycle simulation without AI opponents and career mode.

Toyota unveils its Rally1 for the 2022 season
Realteam Hydrogen and BMW Redline win 24 Hours of Le Mans Digital
LIVE: Watch the WRC 2022 season launch
Marquez again on monitor at Portimao to step up MotoGP return preparation
Why Penske has religion in its 2022 NASCAR Cup rookie