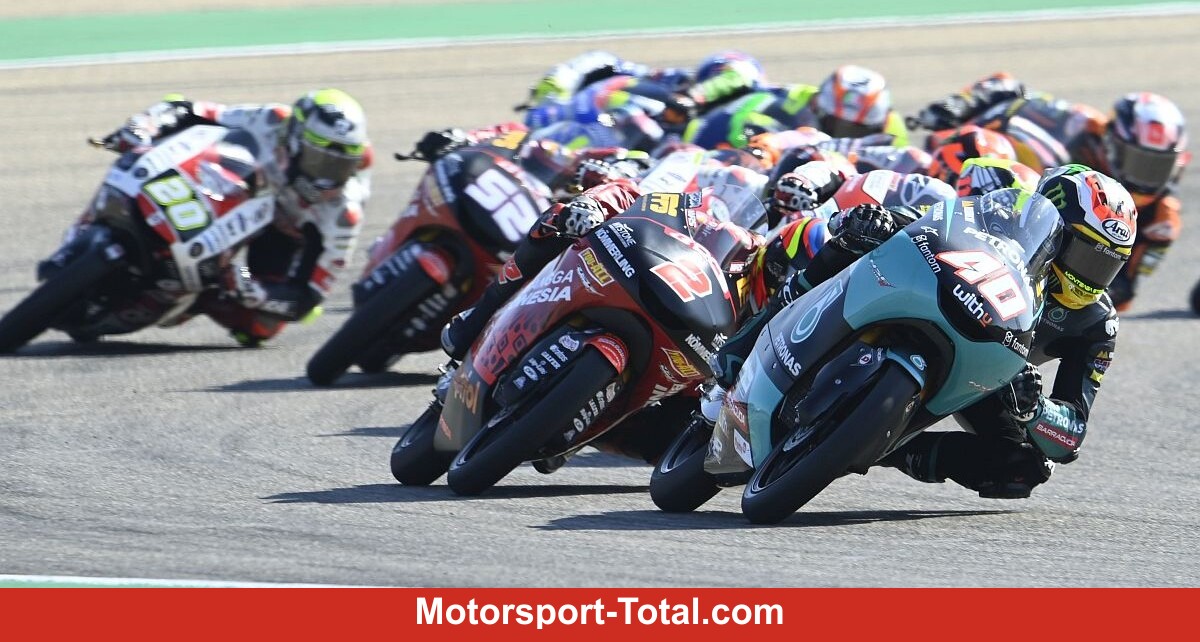 (Motorinformed.com) – Since Gigi Dall’Igna took over the racing department at Ducati in autumn 2013, the Italian has regularly shown his interest in the Moto3 class. However, a project for the smallest class was never implemented.

In the future, only Honda and KTM will build motorcycles for Moto3
zoom

“Moto3 would be interesting,” says Ducati Technical Director Davide Barana. “You would have the opportunity to establish a direct connection with young drivers.” You could also find a field of activity for young engineers and let them gain experience.

KTM and Honda are showing it off. Above all, KTM has set up a support program from the Red Bull Rookies Cup to Moto3, Moto2 and MotoGP. Only Honda has a similar structure for the youngsters.

With the Honda Team Asia there is a supported team in both Moto3 and Moto2, where Asian talents in particular are promoted. In MotoGP, Takaaki Nakagami currently holds this position in the LCR team.

After the surprising separation from Maverick Vinales in the summer, Yamaha had difficulties finding replacement drivers or drivers for the satellite team for the next year. Raul Fernandez couldn’t be pulled away from KTM.

In the premier class, Ducati will compete with eight motorcycles in 2022 Zoom

Instead, you had to fall back on the 35-year-old “old” Andrea Dovizioso. His teammate will be Darryn Binder, who will switch directly from Moto3 to the premier class.

In order to be able to fall back on talented young riders in the future, Yamaha will start a cooperation with VR46 in the Moto2 class in 2022. There will be a new racing team organized by VR46 and funded by Yamaha.

And Ducati? The Italian brand has neither a close cooperation with a Moto2 team nor a mainstay in Moto3. There won’t be a Ducati motorcycle for the smallest class in the near future either: “At the moment it is not our plan to enter this class,” confirms Barana.