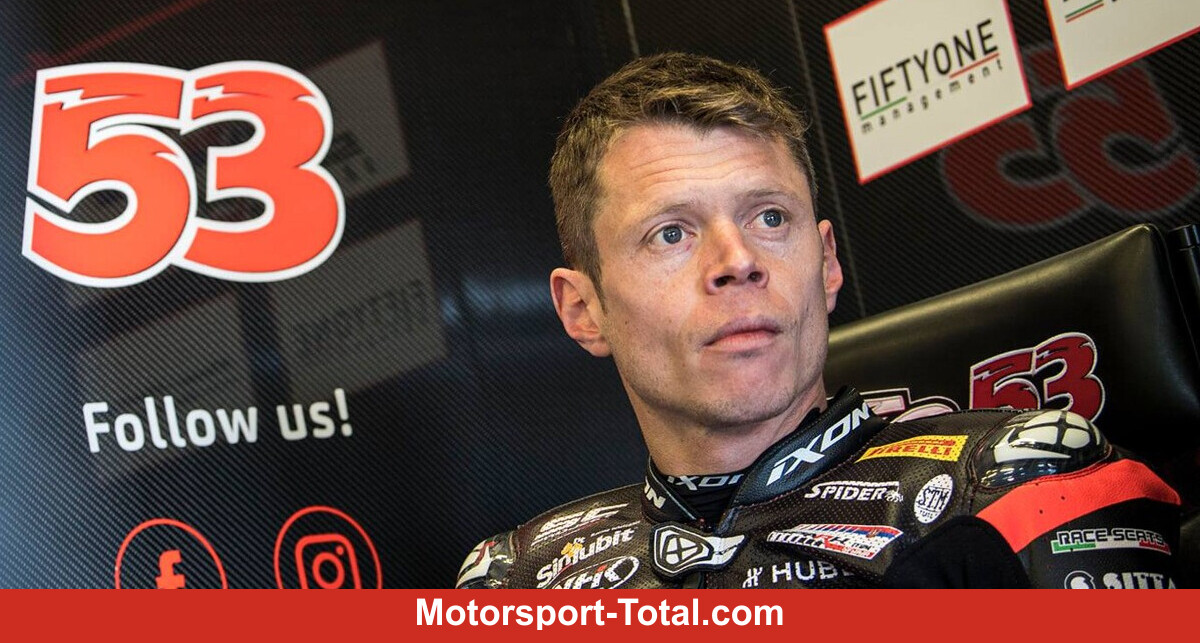 In previous tests, Tito Rabat was not within striking distance of the WSBK tip
zoom

“At the moment I can’t go any faster with the motorcycle”, Rabat said annoyed in an interview with ‘WorldSBK.com’. “The team has to work on all areas. Ducati has to help us in all areas,” emphasizes the Superbike World Championship rookie.

“The first few days I had to deal with a lot of chattering. It was impossible to work like that,” Rabat said, commenting on the test in Barcelona: “To be honest, I am not particularly satisfied.”

“On the first day the bike worked very badly. On the second day it got better. I could at least concentrate on my driving style,” reports the Spaniard.

“I was able to make statements for the first time and not only had to complain about chattering. That was the first time in four days. We were able to improve that. We have to become faster and improve the agility of the machine. We also have to improve grip. Bottom line, we have to we improve all areas in order to be competitive “, the WSBK rookie is convinced.

The 2021 Superbike World Championship season is scheduled to begin in Aragon at the end of May. The Barni team with Tito Rabat is not yet prepared for the first racing event. “I’m focusing on the next test,” notes Rabat, hoping for a breakthrough.

the FIA ​​modifications the ultimate GP classification
Johnson “nonetheless in a giant gap” in IndyCar, no person can have Nashville “leg up”
DRIVER’S EYE | British GT – Spa-Francorchamps with Sandy Mitchell
Blancpain Endurance Series – 2014 – Season Short Highlights
Who’s Aramco, the sponsor of VR46 which beats the giants Apple and Amazon?