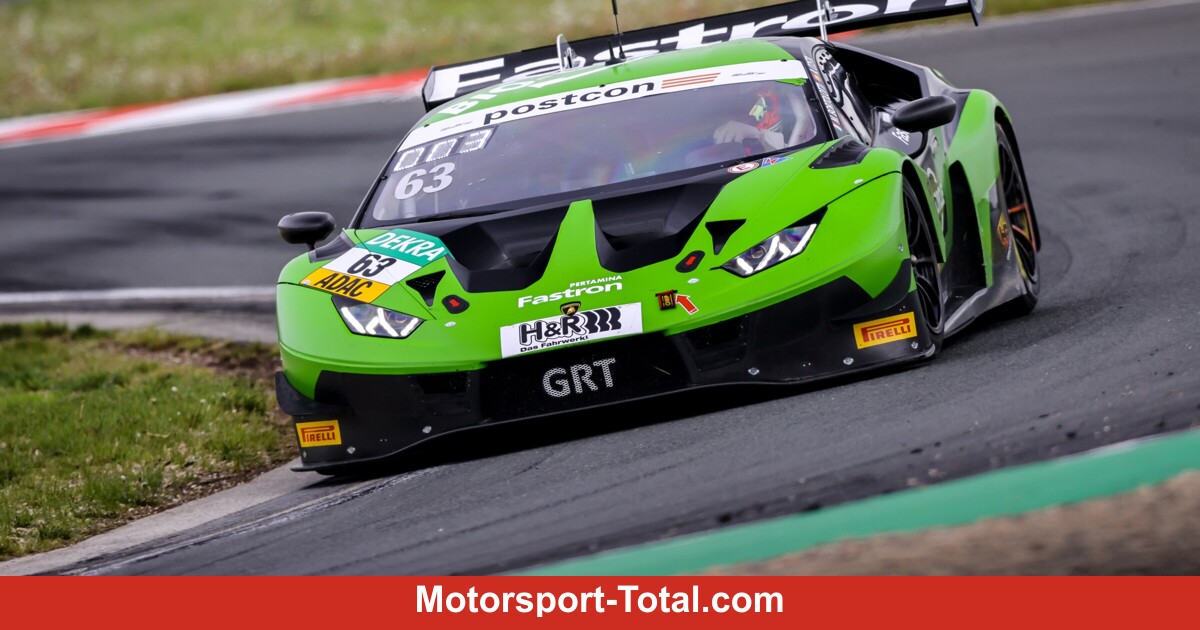 (Motorinformed.com) – The Lamborghini Team Grasser is switching to the DTM after eleven years in the ADAC GT Masters – and does not expect higher costs as a result, although it has repeatedly been said that a DTM commitment would be difficult to finance .

After eleven years in the ADAC GT Masters, Grasser is moving to the DTM
zoom

“At the beginning it was said that the DTM would be so much more expensive than other GT3 series, but in the end it costs the same,” said team boss Gottfried Grasser in an interview with ‘Motorinformed.com’. “So the financing is not as expensive as assumed.”

The Austrian believes that the decisive factor for the costs is how professionally you approach the commitment.

“Budget per car the same as in the ADAC GT Masters”

“Basically the two series cost the same, but in principle you have more driving time in the DTM. And in the tests you usually use more tires,” he alludes to the fact that the DTM calendar provides for two more weekends and usually more Is tested. “But you can also do that in the ADAC GT Masters.” Incidentally, a set of Michelin tires costs around 2,000 euros.

How high the costs per series really are in the end is “always difficult to say, because one person wants to do 15 test days and the other only three. This then creates the cost differences. But the budget per car is the same, even if in the DTM only one driver is used. “

Grasser wants to test on every DTM track

Since the tires are strictly limited during the race weekends, some teams specifically prepared for certain racetracks in private tests during the past DTM season. That is what the Austrian team intends to do: “We definitely plan to test every track before every event because that way you can prepare better.”

This is also due to the fact that on Fridays only old tires from the previous weekend are usually used in the DTM before each driver receives three fresh sets on Saturday and Sunday.

In the ADAC GT Masters, too, there are only three fresh sets of tires available per vehicle on the race weekend, but the teams have the opportunity to focus on the track without tire restrictions beforehand.

“The GT Masters has a slightly different concept,” says Grasser. “You can drive there on the Thursday before the weekend.” But even in the ADAC GT Masters there are teams that go out for private test drives in order to be more competitive.

Budget at Grasser less than a million per vehicle

Another factor that could drive up costs in the DTM a bit are the performance pit stops, but a team like Grasser has the necessary equipment and, thanks to the use of four vehicles, a large crew to be prepared for the challenge .

According to the team boss, you can make ends meet in the DTM with a budget of less than one million euros per car. “We are among them, but that is also due to various aids, the team sponsor and the support from Lamborghini,” he explains. “This will reduce the costs significantly – and that makes it feasible.”

The financing has been the main work in the past few months: “In GT3 sport, the financing is usually done by driving many kilometers. And the long-distance races are now a little less for us,” he sees a small financial disadvantage due to the decision, to concentrate exclusively on the DTM for 2022 and to withdraw from the ADAC GT Masters, the IMSA SportsCar Championship and the GT World Challenge Europe.