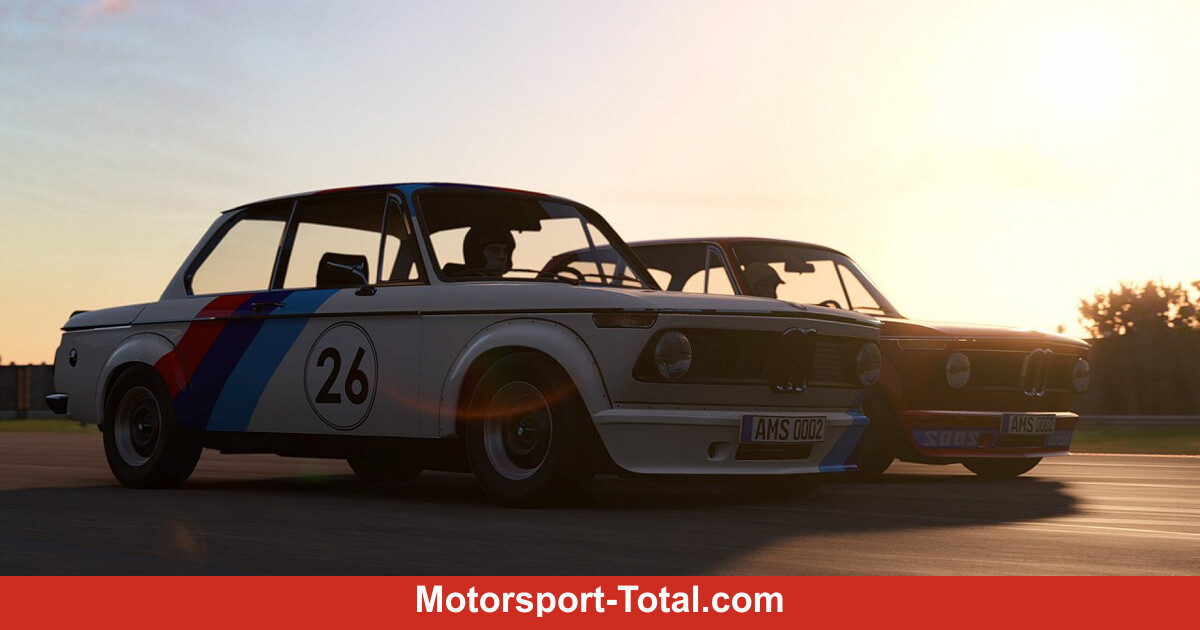 (MST / Speedmaniacs.de) – At the beginning of the week Reiza Studios released the update to version 1.2.3.0 for Automobilista 2. Highlights from this are that the Real Wether mode now includes ambient temperatures for every route in the game from today through January 01, 1979, and a bug in the intake manifold pressure model has been fixed.

From September there will be another new vehicle at Automobilista
zoom

In addition, there are new options such as damage adjustment, activating / deactivating refueling during pit stops and whether an additional lap must be driven in the time trial as soon as the race is over and the Corvette C3 is drivable.

With a view to the future, Renato Simioni has made promising announcements. With the next regular update expected at the end of September, the BMW 2002 Turbo will be introduced. The AI ​​should then offer a more individual racing experience via its own AI personalities and the behavior of computer opponents in the case of blue flags is currently being improved. There will also be visual revisions to the leaderboard screen during the session.

The Autodromo Nazionale di Monza will appear as the fifth premium route extension for Automobilista 2. Like the previous premium tracks, the Monza DLC will include the modern version of the circuit along with some historical variants.

Also included is the 1971 configuration (the last one before the track was defused by installing chicanes), a configuration that contains the old oval with its excessive curves and the 1991 layout with the high-speed Lesmos and almost no run-off zones.

Classic racing cars are usually the perfect match for historical circuits. Therefore, an expansion of the F-Retro vehicle portfolio is also planned in this area together with Monza.

Speaking of plans. Reiza Studios intends to make the current Monza track layout available to players for the Italian Grand Prix (September 10 to 12, 2021) in the coming week. With the Monza DLC, the originally planned five premium track releases will be completed.

As a surprise, Simioni has now announced a bonus. This will add the historical versions of Spa and the Nürburgring from the early 1970s to the respective packages – but not this year, but in 2022. Also in the future is the release of the Racing USA Pt2 expansion, which is currently in development and is expected for the end of November.

“All in all, November should be a big month for AMS2.”
Renato Simioni

“Our multiplayer rating system is finally in the pipeline as well and is expected to be released at the end of the year along with some other multiplayer developments. A public beta may also come out with the same update – all in all, November should be a big month for AMS2, with some other significant improvements that should be completed in this period.

That being said, we still have a lot to do, including an exciting AMS2-based project that we are producing together with the Brazilian subsidiary of one of the world’s largest automakers – but that’s a topic for the next developer update, “concludes Renato Simioni.