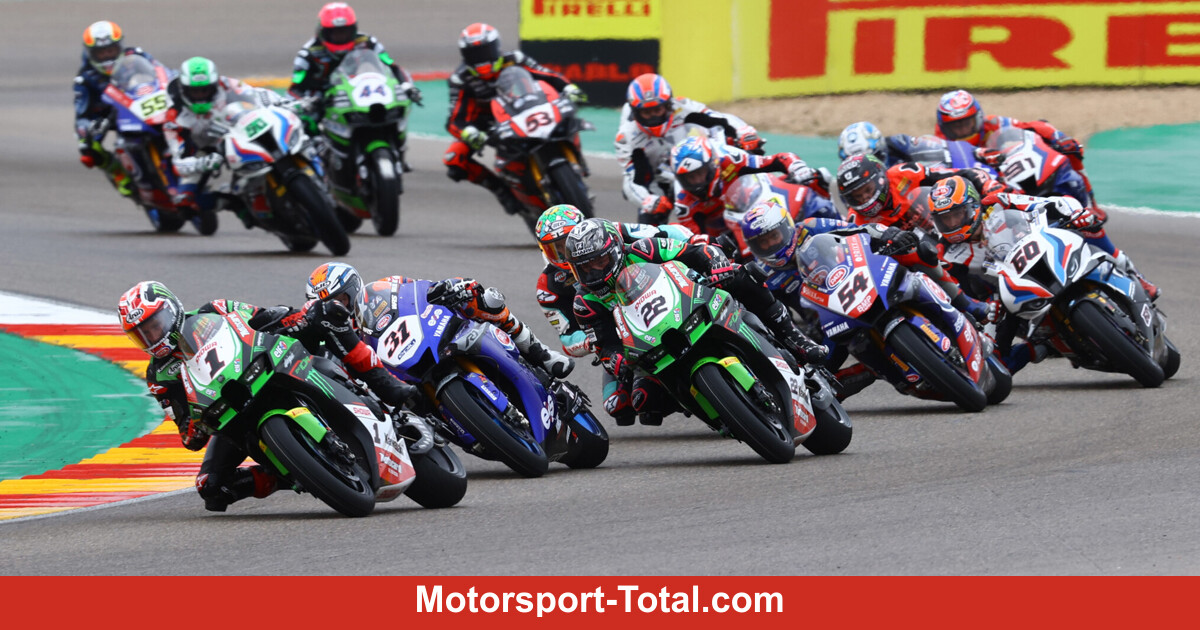 (Motorinformed.com) – The end of the combustion engine is approaching. Or not? In the automotive sector, the trend towards electrically powered vehicles is clear. In the case of motorcycles, on the other hand, there are still no clear intentions to go purely electrically in the near future.

Even after three years, MotoE is clearly overshadowed by MotoGP, which wants to future-proof itself thanks to e-fuels (more information). And what about the Superbike World Championship?

Will the combustion superbikes disappear sooner or later? “Why should that be?” Asks FIM Technical Director Scott Smart in an exclusive interview with ‘Motorinformed.com’. Smart can well imagine that the motorcycle industry will take a different path than the passenger car sector. He sees an alternative in synthetic fuels, which will also be used in MotoGP in the future.

“You also have to realize that motorcycles are always a little behind. If you look at the EU directives, you can see that the motorcycle sector has more time,” explains Scott Smart, who is not particularly convinced that electric vehicles have the answers for everyone deliver problems.

E-vehicles do not have a completely green balance sheet

“An EV is green when you run it. But the production, for example, is anything but environmentally friendly. I’m thinking of the lithium for the batteries. That does have an impact on the environment,” notes Scott Smart.

If the MotoGP with its prototypes or the Superbike World Championship with its closeness to series production were the pioneers, should there be a trend towards electric motorcycles in the coming years? “It’s like asking if the chicken came first or the egg came first,” jokes Scott Smart.

“There’s still a long way to go before we see a lightweight, high-performance sportbike because the batteries are so heavy,” expects Scott Smart. “Of course, in five or six years it could look very different, but I don’t know. I think it’s nice to have a bit of sound on the racetrack.”