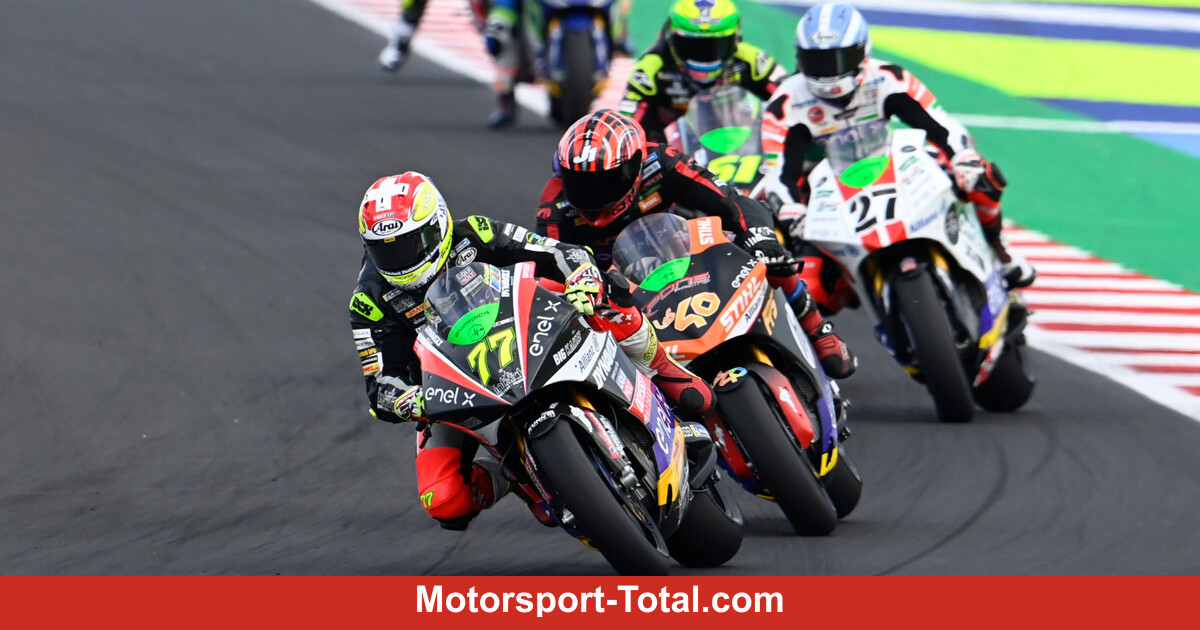 (Motorinformed.com) – Those responsible for the MotoE World Cup have presented the provisional calendar for the 2022 season. In its fourth season, the electric series is set to run at seven Grand Prix events as part of the MotoGP supporting program. It will be the final season with the Energica unitary motorcycles before Ducati takes over the equipment in the 2023 season.

Two races will be started at each event in the coming season. It starts with the tests in Jerez. In March and April you can drive on the Circuito de Jerez – Angel Nieto in order to prepare for the season opener at the end of April in the same place.

The events in Le Mans and Mugello will follow in May, before continuing in Assen in June. The fifth stop of the season is the KymiRing in Finland. The event in Spielberg follows in August, before the season finale in Misano at the beginning of September.

Grosjean and Mercedes “nonetheless eager” to arrange F1 check
“I used to be ironic about self-contagion, I am in a hurricane”
“Disastrous qualifying, however with this Ducati …”
New rule when restarting the sprint race for more safety
Battle at the Bull Ring: IMSA Returns to Lime Rock