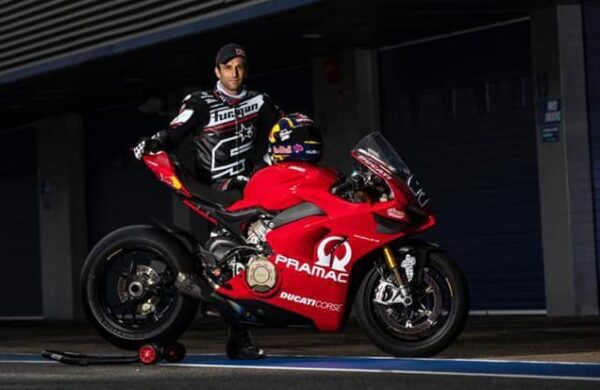 The Pramac Racing team will present their new duo, composed of Johann Zarco and Jorge Martin, this Monday 22 February.

Johann Zarco fans have only a few more hours to wait before seeing him for the first time with the Pramac Racing suit. Transferred from the Esponsorama Racing team after his good 2020 season, the Frenchman will this year spearhead the Italian team, a place formerly occupied by Jack Miller. His teammate will be Jorge Martin, 2018 Moto3 world champion and who comes from the Moto2 category. The promotion also earned him a Ducati Desmosedici GP21, the colors of which will be revealed this Thursday 25 February.

As with the previous teams, the event will be to be followed online on the various channels of Pramac Racing – the Youtube channel and social networks. Meet at 4 p.m. Are you at work or busy at the time? Count on GP-Inside to share photos, videos and driver statements.

When Bagnaia feared Zarco for the Ducati factory rider position