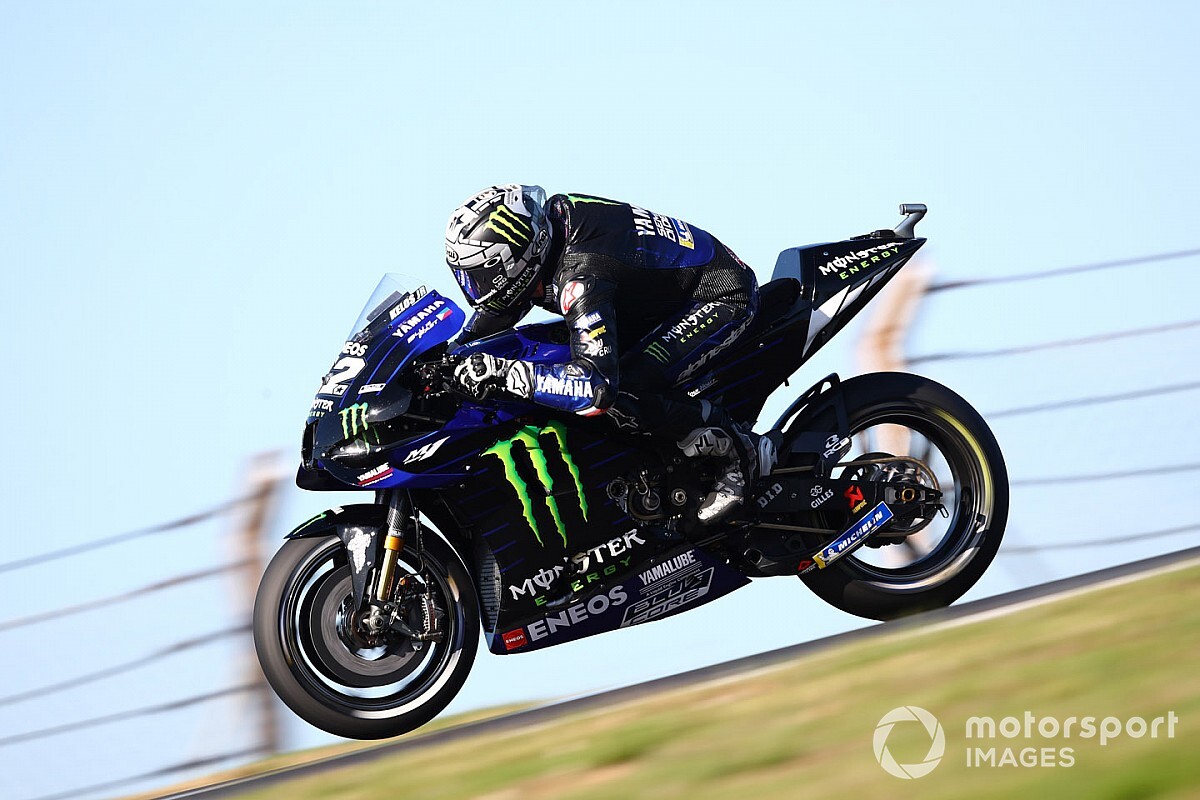 
The atypical format at the start of the season gave rise to some fears among many players in the championship. Rookies, in particular, worry about having only one type of circuit on their agenda to discover how to drive a MotoGP, but even the most experienced riders see it as a challenge that should not be underestimated.

The 2020-2021 offseason indeed combines several changes, starting with the abolition of the traditional Valencia tests in November, which it was decided to delete from the program before the appearance of the new coronavirus. The COVID-19 pandemic was then responsible for turning the rest of the plans upside down, since the tests in Jerez, still scheduled for November, then those in Sepang in February were in turn canceled. Consequence: all the pre-season tests will be held in Losail in March, and the paddock will stay there for a month in total since two first Grands Prix are also stalled there in stride.

This concentration of driving in Qatar somewhat worries Fabio Quartararo concerning the evaluation of the novelties brought to the M1 and the preparation of the races. The Frenchman fears in particular the third meeting of the season, this time scheduled for Portimão, a track which had caused him many difficulties during the first edition of the Portuguese Grand Prix, in November.

“For me, the difficult moment will not be the tests or the first two races. The really difficult moment will be when we get to Portimão”, he explains to the official MotoGP website. “How will the bike be? It’s a completely different track from Qatar, [et seulement] the second track on which we will test the new bike. I keep my fingers crossed that the bike is fast in Portimão. “

“It’s going to be a bit special because we have so much to try that it’s always better to do it on two circuits than one. We’re going to do five days in Qatar, two Grands Prix in a row, that did 11 days of racing on the same circuit. I think we can do it with our eyes closed! “ the Frenchman smiles.

“For sure we will therefore find very good settings on the bike. [pour Losail], but what scares me a little is that we will arrive at Portimão, a circuit on which last year it was a disaster, with a motorcycle with which we only rode in Qatar , under quite different conditions. Without saying that it will be haphazard luck, it will be difficult to adapt super quickly from the first laps. The challenge will therefore be there above all, more than during the first two races in Qatar. “

Be careful not to “get lost” in the tests

His team-mate, Maverick Viñales, will also wait until the start of the European season to get a better idea of ​​the forces involved and his own potential with the M1. The Spaniard believes that this month spent on the Losail circuit will give each rider the necessary time to discover how to use his bike in the best possible way on this track, thus preventing a representative hierarchy from emerging.

“I’m not too worried about Qatar. We know it’s a good track, we can be good there, but a lot of drivers can be good in Qatar. There will be five days of testing and two races, so the results can be crazy. It will be unpredictable because we will be able to do a lot of laps, all the riders will have good set-up and all the bikes will run well “, he feels, himself winner of the Qatar Grand Prix in 2017.

“I think more about the following races”, continues Viñales, “[car] then we will go to Portimão, which was difficult [pour Yamaha] last year, but Morbidelli had a good race there. So we must not focus on Qatar, we must focus more on the future, especially on the tracks where we are in difficulty. We want to fight to be among the leaders at the end of the year, and we have to be very good on the tracks where we are. [habituellement] in trouble. In Qatar, we have to test with the other tracks in mind, so we’ll see. “

Yamaha has not yet done any testing this year, unlike the majority of other brands, which have used their testers. The pilots were thus promised to have a lot of parts to review during the tests organized at Losail, but Viñales especially hopes that the manufacturer will not get lost in tests that are too ambitious to provide sufficiently precise answers.

“We’re going to try to do well in Qatar. The only thing is that we only test on one track. It’s hard to test all the parts on one track, and in just five days. will see what will be possible. We need a good program and we must not get lost trying to test too many things, without understanding what works and what does not. We will see. In Qatar, it is the midday tours that count the most. We will try to be the first on the track and the last to ride. “