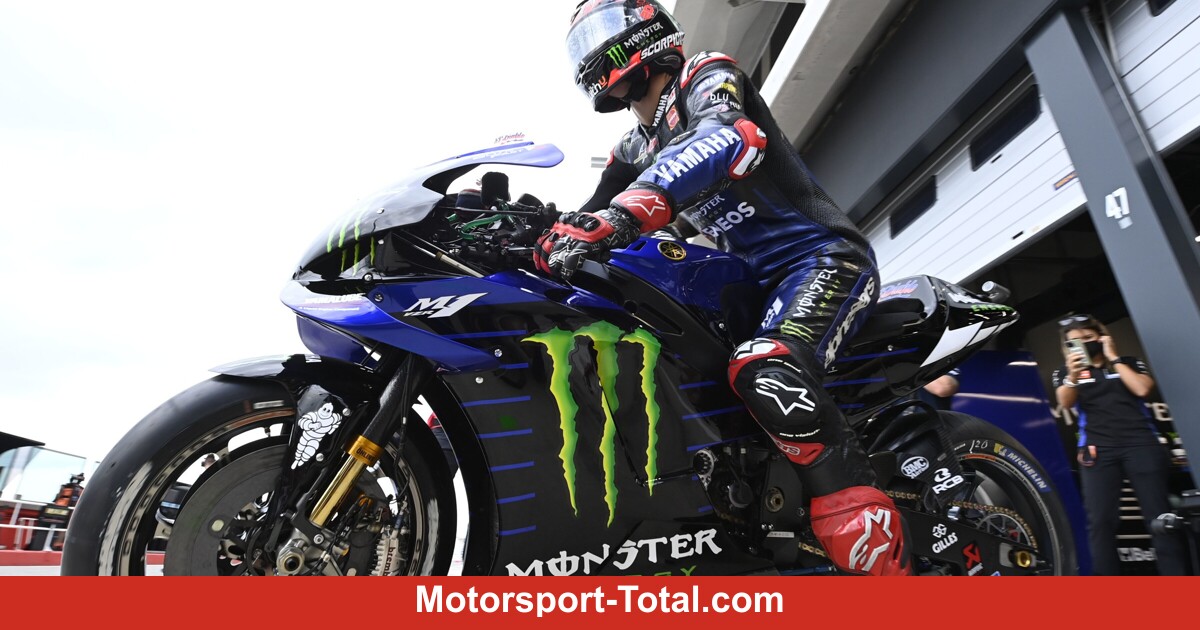 (Motorinformed.com) – KTM and Honda have been pursuing a program for young drivers in the small classes for years. In the Moto3 and Moto2 classes, KTM works very successfully with Aki Ajo’s team. Honda is represented in both series with the “Honda-Team-Asia”, which is led by ex-racing driver Hiroshi Aoyama.

Yamaha wants to establish a similar structure in Moto2 from the 2022 season. A collaboration with VR46 is planned. A new team is to be set up in addition to Valentino Rossi’s team.

“Yes, it will be a very nice project,” confirms VR46 team manager Pablo Nieto at ‘MotoGP.com’. “At the moment there are still a lot of things to be done. It is true that we are doing this project with Yamaha to find young riders.”

Yamaha and VR46 have been working together for a number of years. There is the “Yamaha VR46 Master Camp”. Twice a year, young talents are invited to Tavullia (Italy) and train for a few days with Valentino Rossi and Co.

In 2016 a Moto3 team was formed for the Junior World Championship. This is currently no longer available, but the VR46 Master Camp is represented in the Moto2 European Championship. This season Keminth Kubo, Andy Verdoia and Mckinley Kyle Fernando are driving for the team.

This project is now to be extended to the Moto2 World Championship for the next year. “Yes, that is a possibility,” confirmed Yamaha manager Lin Jarvis to the Spanish edition of ‘Motorsport.com’. “We want to bring the Master Camp into Moto2.”

It would be logical for Yamaha to take over an existing team for this. The Sepang Racing team will withdraw, but this team will not be taken over. “SRT is not an option,” says Jarvis. The exact plans are not yet known, only the cornerstones.

VR46 is supposed to take care of the team, while Yamaha provides the financial resources and makes the important decisions. “Yes, they will be Yamaha riders,” says Nieto. “It’s important for Yamaha to have young riders. The project was only born last week.”

Rossi is only marginally involved in the organization of this new project. “The situation in Moto2 is not very clear for next year,” said the Italian. “We’ve had a team with Yamaha in the Spanish championship for two or three years.”

“We have a good organization to help Yamaha with young riders who are mostly from Asia. I’ve talked to Lin and they want to go to the World Championship. We’re talking about it.”

“But I don’t know what will happen and whether we will do the project together. It is possible, but I don’t know.” VR46 also has a Moto3 team in the Italian championship. This is managed by Francesco Bagnaia’s father Pietro. In Misano, this team entered with a wildcard and the drivers Matteo Bertelle and Elia Bartolini.