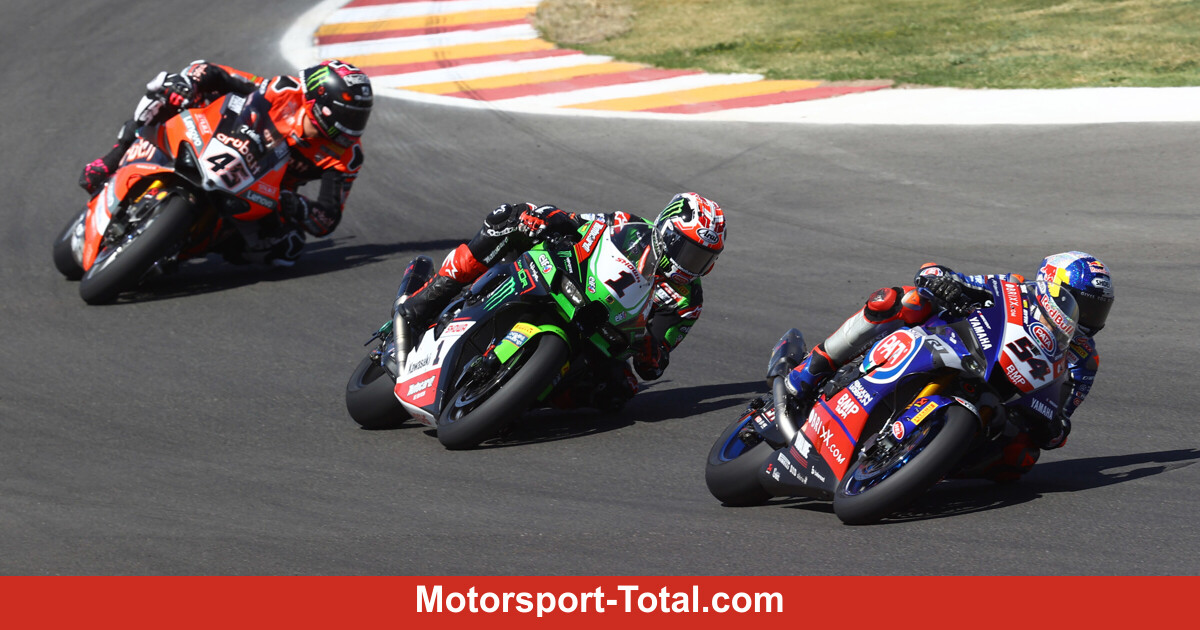 (Motorinformed.com) – Kawasaki’s winning streak in the Superbike World Championship threatens to come to an end this year. Before the season finale, defending champion Jonathan Rea is 30 points behind.

Especially in the second half of the season, Yamaha rider Toprak Razgatlioglu was the outstanding rider. Despite technical breakdowns and a crash in Assen through no fault of his own, the Turk took the lead in the drivers’ standings and didn’t make a single mistake.

Ducati rider Scott Redding is happy about the variety in the Superbike World Championship. “Of course that’s good. It shouldn’t go against anyone, but I think it’s good to have another champion,” commented the Briton.

But how did Yamaha take such a big step from 2020 to 2021? “You had a good motorcycle, but it was missing a little here and there. And it was the same with the driver. I think Toprak improved well. They developed the motorcycle around him,” says Redding with conviction.

“They fully relied on him. This enabled them to take this small step and now have a very well-rounded package. The other Yamaha riders also improved, but not as much as Toprak,” says Redding and states: “Yamaha’s weaknesses were that Top speed and braking. Toprak hides the problems on the brakes and Yamaha worked on top speed. “

Although Razgatlioglu is already a candidate for the MotoGP, the Turk will also compete in the WSBK in 2022. “If Toprak is world champion, then he has to defend the title next year and Jonathan is the attacker. It changes the perception of the races. It is not always the same driver who wins,” said Redding.

“I’m really excited to see how Jonathan will handle it when Toprak becomes champion. And how Toprak will approach next year if he takes the title this year. Defending is also pretty difficult. I myself will find myself in a different position and have to see , where I stand. But my goal is to get close to these two, “notes the future BMW works driver.