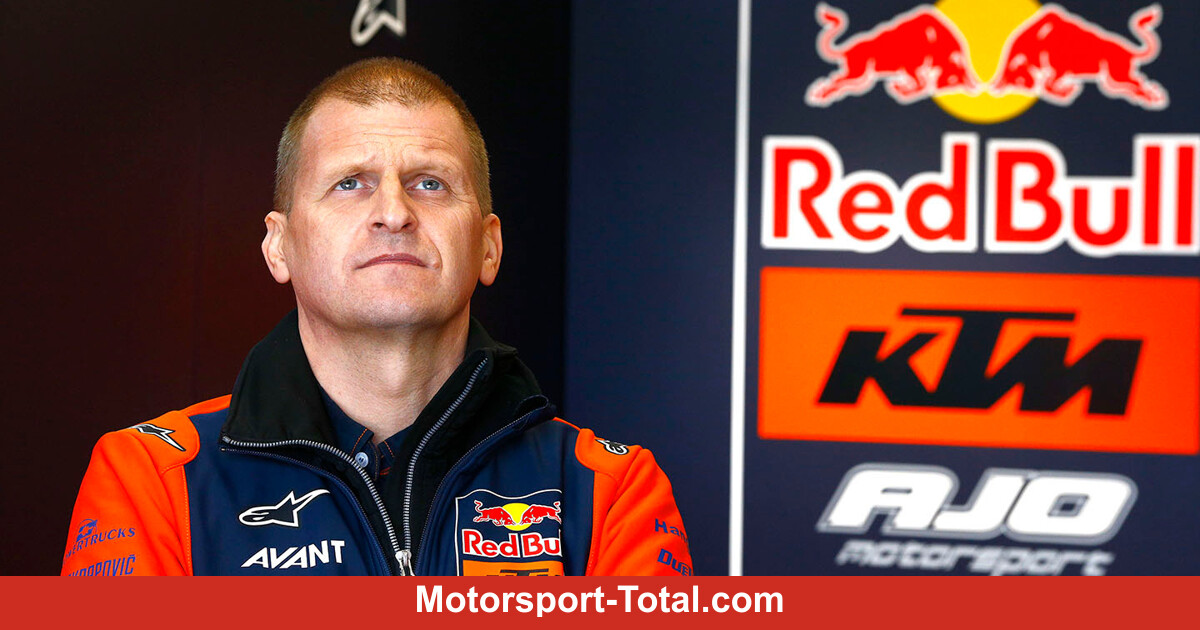 (Motorinformed.com) – Ajo Motorsport, Aki Ajo’s team, has been one of the most powerful and successful in the two promotion classes to the premier class of the motorcycle world championship for years. In the past 2021 season, the Ajo racing team succeeded for the second time since 2016 in being the world champion in both the Moto3 and Moto2 classes. But what makes team boss Aki Ajo and his team so special?

“With the support of Red Bull and KTM, Aki has built a really professional team,” says Moto2 world champion Remy Gardner, speaking of the fact that in the Ajo team, “the best staff are always responsible for your equipment, who also work overtime to be at the top “.

Raul Fernandez, who narrowly lost the Ajo team duel for the Moto2 title in 2021 to Gardner, also sees the riders responsible for the team’s success: “In a strong team, the riders incite one another and raise one another to a higher level . “

“It was definitely the case with Remy and me,” says Fernandez, giving an example: “When I had Remy in front of me at the beginning of the season, I tried everything to keep up with him. And I think if I go ahead suited him, then it was probably very similar for him. “

Pedro Acosta, who won the Moto3 title in the Ajo team and who will compete in the Moto2 class for the Ajo team in 2022, comments: “Aki also helps us to be stronger in our heads. He is Finnish and you can definitely say that he is the ‘iceman’. He helps us, especially us rookies, to stay calm when something important is at stake. “

“For me personally,” said Acosta, “Aki has been of help this year by teaching me when it is time to attack and when it is better to just score the points. And he has helped me not to think too much about certain things. “

When asked, Moto2 World Champion Gardner replied about the most important piece of advice Aki Ajo gave him: “If things don’t go according to plan, he’ll take you aside and talk things through with you. I think his the most important quality is simply the ability to deal with setbacks and get you back on track after them. “