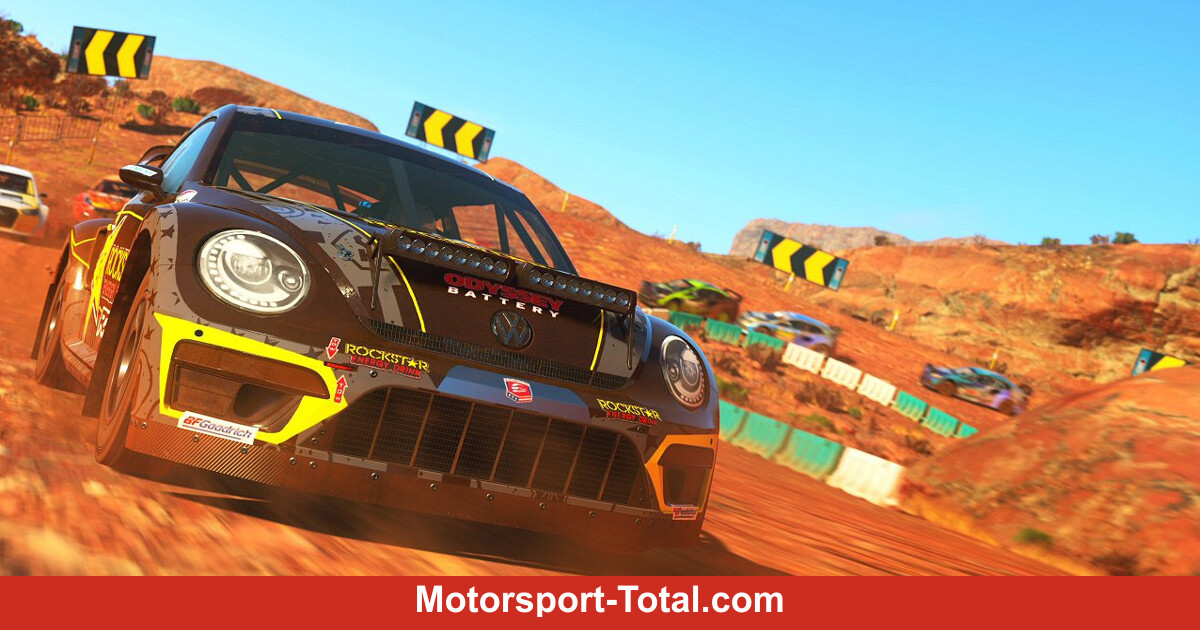 (MST / Speedmaniacs.de) – Codemasters released a new update for DiRT 5 last week. As recently announced, version 6.00 provides replenishment of the game content, fixes a few problems and adapts the AI ​​of the drivers taken over from the game in order to offer a more exciting and challenging gaming experience in all game modes and scenarios.

The update also includes two new Morocco Stampede routes, Ait Ojana and Tinghir, which also include a variant that can be driven in the opposite direction, as well as five iconic vehicle designs.

Owners of the DiRT 5 Amplified / Year One Edition can also look forward to the Ford Bronco Wildtrak 2021 and ProDrive Hunter with the Wild Spirits Content Pack and receive 25 new career events, two new sponsors, more vehicle designs and customization options. The extension can be purchased individually for EUR 7.99.

You can find all screenshots of the Wild Spirits DLC for DiRT 5 in our screenshot gallery. As usual, there is also the obligatory promo trailer for the new expansion.