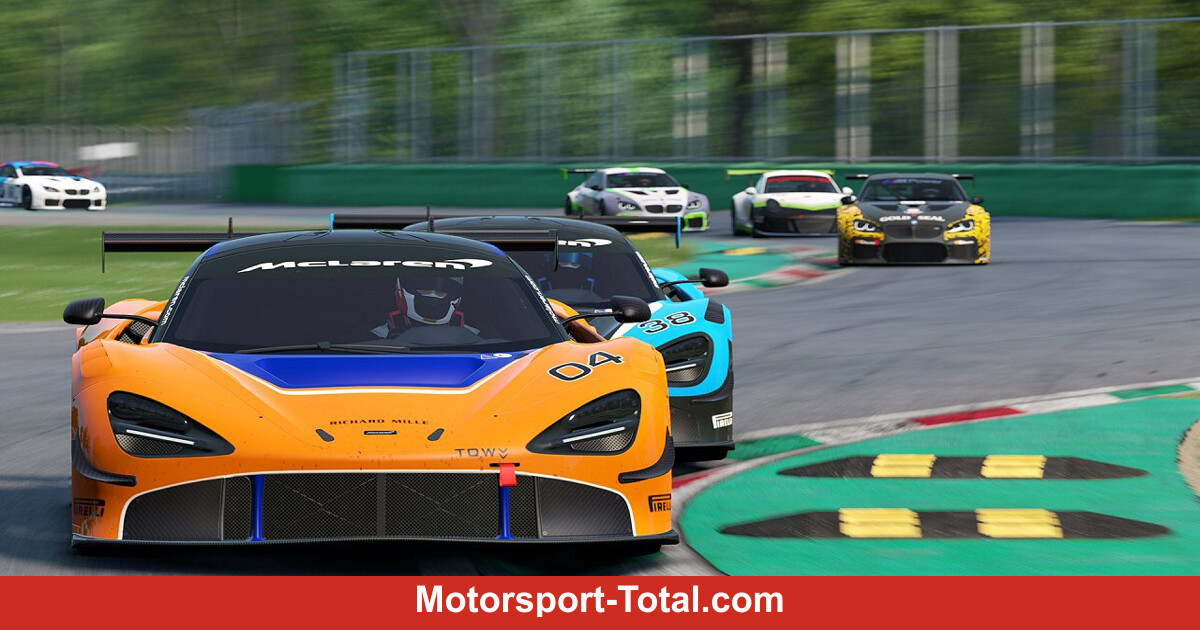 (MST / Speedmaniacs.de) – Late on Saturday evening, Reiza Studios released version 1.2.4.1 for Automobilista 2. Together with the big monthly update, the Monza DLC was also released, which is available for 8.99 EUR and starting with the current GP version of the route through the route variants Junior, 1971 GP, 1971 Junior, 1971 10 km, 1971 10 km without chicane as well as 1991 GP layouts contains some historical variants.

A major update has just been released for AMS2
zoom

The number of improvements is also extensive, starting with the AI, spreading over the user interface and the real weather system as well as various revisions to vehicle graphics, audio and physics across all areas. Something is missing in the V1.2.4.1: The previously widely announced BMW 2002 Turbo has been postponed. The free vehicle is to be added to the racing simulation in a supplementary update next week.

GENERAL
-Added support for Thrustmaster SF1000
-Implemented Real Weather API for 5 days in the past and 4 days in the future from today
-Improved status messages related to real / historic weather availability
-Fixed real historic weather for circuits that lay in half-hourly timezones
-Real Weather now uses real / forecast data for wind speeds.
-Added Real Weather databases for Monza and Salvador
-Updated recent historic weather data for all other locations
-Fixed error in Curitiba Real Weather that was causing weather data to not be found by the game
-Fixed valid weather API response failing to parse in some cases
-Fixed a case where a weather API call wouldn’t be made when it should
-Fixed Championship Editor not persisting mandatory stop setting correctly

“Toprak expertise by no means seen earlier than, Johnny should change”
Logano: Subsequent Gen NASCAR able to race on highway programs
Donington Park BTCC: Turkington dominates for his 60th win
Jeffrey Rietveld: Le Mans Digital Collection is a giant step ahead for sim racing
“I do not keep within the pits, I at all times drive”