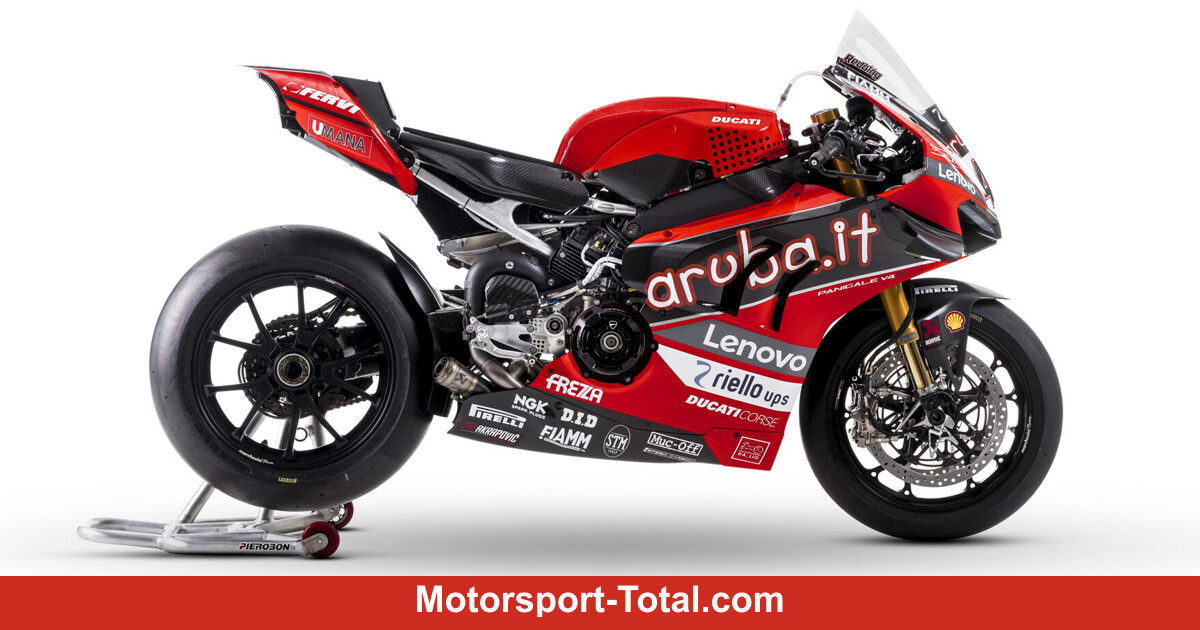 (Motorinformed.com) – According to many experts, the Ducati Panigale V4R is the superbike with the greatest potential. But even in the third season with the V4 machine, Ducati is struggling with problems that make the fight for the world title difficult. Factory driver Scott Redding complains that in the third season with the V4R there is no basic set-up that works on all tracks.

“The set-up that we used in Estoril didn’t work in Misano. And the set-up between Estoril and Misano didn’t work in Donington. We’re always pretty far behind,” criticized Scott Redding, noting: “In FT1 you can see if it is works or not. “

Most recently, Ducati got bogged down with the vote in Donington. With constantly changing weather conditions, Ducati never had a suitable answer for Kawasaki and Yamaha and lost the connection in the battle for the championship. Scott Redding is already 66 points behind after four events.

Before the start of the season, Scott Redding expected to be able to adjust to the circumstances more quickly in his second WSBK season. The experiences from 2020 should help to find a suitable set-up more quickly on the race weekends in order to achieve more consistent results.

Did Ducati go in the wrong direction?

But Ducati seems to have taken a step back in development. “Last year the bike was a bit more user-friendly and good-natured. Now it’s either really good or it doesn’t work at all. There’s nothing in between,” said Redding.

“That is certainly also due to the fact that the other manufacturers have followed suit. Yamaha has obviously taken a step. You can see that they have improved and are more consistent. BMW was able to take a small step,” states the Ducati works driver.

“If the Ducati works, then it works really well,” says Redding, who struggles with major problems if the motorcycle is not in the correct working window. “That’s our problem. Sometimes it doesn’t work for one driver and the other. Then you come to a different route and it’s the other way around,” notes the Briton.

The dominance on the straights was lost

When the Ducati Panigale V4R debuted in the 2019 season, Alvaro Bautista was racing in a league of its own. The little Spaniard was way ahead at the top speeds and didn’t give world champion Jonathan Rea a chance. Two years later, there isn’t much left of this advantage on the straights.

“Two years ago they had a massive advantage, then the revs were reduced. But they also had a rider on the bike who weighs as much as one of my legs,” jokes Redding.

“I was never able to exploit the Ducati performance advantage. I have the feeling that I am as fast on the straights as the other riders. But at the moment we are lacking the agility of the other motorcycles,” said the Briton.

“Ducati has always relied a bit on the advantage at top speed on the straights,” assumes Redding. “The handling is not so good, but that could be compensated. The other manufacturers were able to improve. We are missing an advantage.”