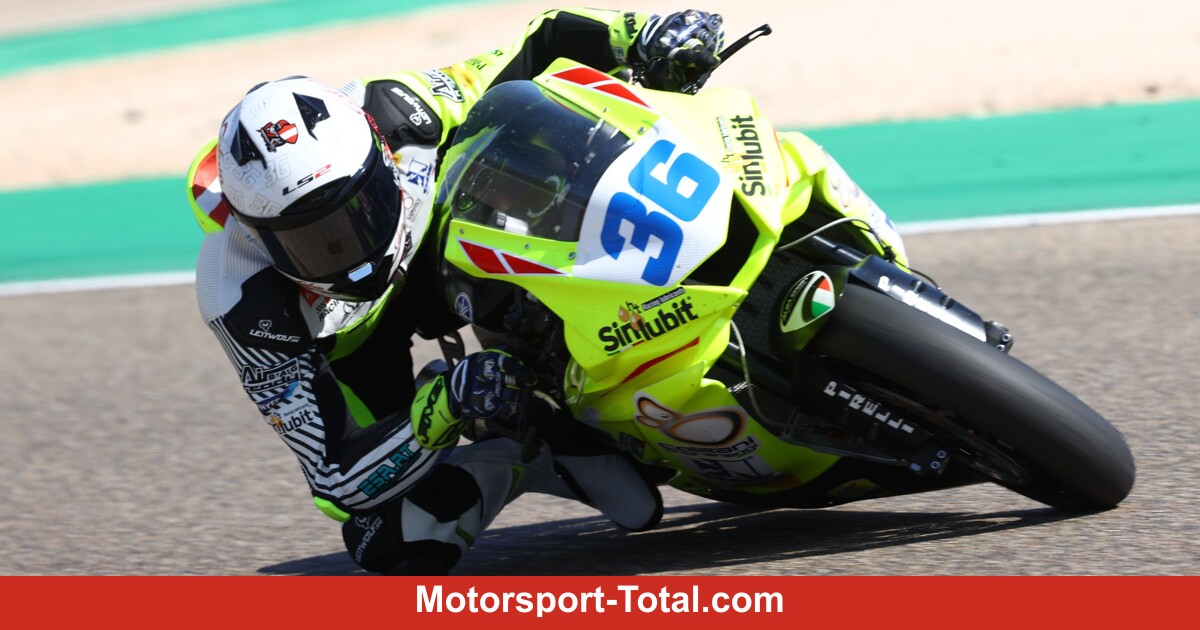 (Motorinformed.com) – For Thomas Gradinger, the start of the new season of the Supersport World Championship has not got off to a good start. At the start in Aragon, the Austrian dropped out in the first race due to a fall. The Yamaha rider had another crash in the rainy warm-up.

Gradinger injured his left foot and was declared not fit. Due to the severe bruise in the area of ​​the left ankle, the 24-year-old had to skip the second race weekend in Estoril.

Now the separation from the DK-Motorsport team became known. “There have been several different opinions regarding the approach,” explains Gradinger. “That is why I wanted to break up with the DK Motorsport team by mutual agreement. That is now a fact.”

Gradinger drove in the Supersport World Championship in 2018 and 2019, first for the NRT team and then for Kallio-Racing. In his second season he conquered the first Superpole in Aragon and in Assen with third place the first podium for an Austrian in this championship.

A collaboration with Kiefer-Racing was planned for 2020. This did not materialize for financial reasons. Gradinger was absent from the Supersport World Cup last year. Now the Upper Austrian is back without a motorcycle.

“I want to go back there and do racing at World Championship level. That is my firm resolution, even if the current situation will not make it easy to return. In addition, the season has only just begun, so all of the most interesting positions are taken. But I know this business now and I am sure that something unexpected can open up very quickly. “