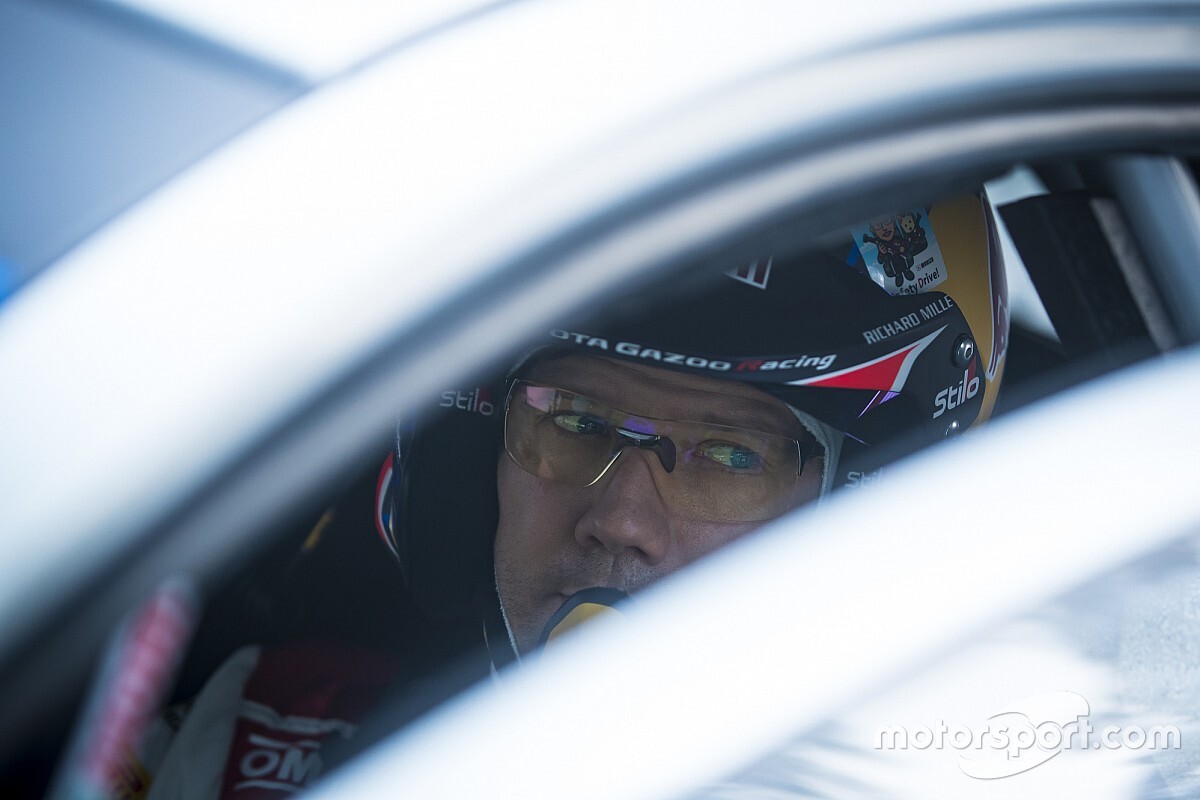 There was no miracle for Sébastien Ogier on the primary day of the Arctic Finland Rally. With two passages within the longest particular of the rally (31.05 km), the Toyota Gazoo Racing driver, who led the way in which following his victory in Monte-Carlo, didn’t have the weapons to compete towards his opponents. leaving later. Restricted to his position of luxurious sweeper, he was solely a spectator of the rhythm set on the forefront regardless of an intact dedication and exemplary administration of his tires.

Used to enjoying the main roles in Sweden after his seven victories (within the WRC) within the Principality, the seven-time World Champion stays pissed off by this example. Again on the Rovaniemi service park, he took inventory of this delicate day. “This isn’t the perfect begin to the rally. In fact we’re already very distant. Sadly, it’s the ordinary chorus on snow rallies”, he conceded. “Beginning off on this place [premier], there’s not a lot to do. We suffered loads from the sweep. “

Beneath unusually delicate temperatures (near zero ° C) within the area right now of yr, the recent snow cowl on the street was a definite drawback for the Yaris WRC.“I attempted to do my finest, however sadly with the constructive temperatures right now the snow was method too comfortable and I did not have the grip to go quicker. It’s kind of irritating. however we’ll attempt to hold in there tomorrow. “

Fifth on the street this Saturday, Ogier may have little profit from his place on the street, since his opponents may even begin additional within the new beginning order. “If you’re in the back of the pack you might be assured to return out forward anyway so it will not essentially be higher for me tomorrow.”

Bottas and the rumor of a mid-season substitute: “Bullshit”
Darlington NASCAR: Truex takes dominant third win over Larson
NASCAR’s Subsequent Gen Cup automobile: What’s it and why is it wanted?
Morbidelli happy however cautious after Jerez take a look at
Zarco optimistic for Le Mans with the “greatest” bike on the grid