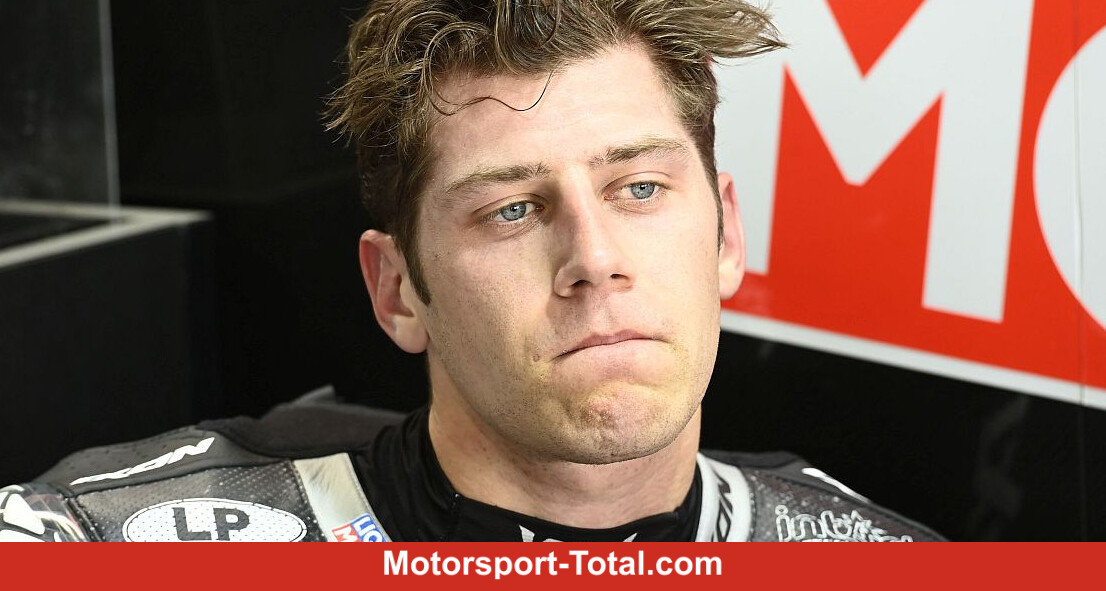 (Motorinformed.com) – Marcel Schrötter could no longer expect a top result in Portimao after the failed qualifying on Saturday at the latest. With starting position 19, the German made the starting situation for the race on Sunday afternoon more difficult. In the end, however, a top 10 finish jumped out.

Problems with overtaking maneuvers: Marcel Schrötter couldn’t get past his opponents
zoom

“It was definitely an entertaining race, but at the same time a damn difficult one,” explains Schrötter. “The main problem was to find a difference to my direct opponents. Although I had the feeling that I could drive faster than them, there was hardly any getting past. I studied the drivers around me carefully and saw their mistakes. But myself I didn’t stay flawless either. “

“In addition, there were problems with the front tire in some corners. Another time I lost a lot of time in the penultimate corner because I just couldn’t drive as before. For these reasons, I kept losing and gaining ground. In addition, the feeling for the motorcycle and the tires was different than in the warm-up, “says Schrötter.

“It was incredibly difficult to drive consistently and cleanly. So this race was a tough affair in many ways,” said the Kalex driver. “In addition, I was sometimes lucky when Cameron Beaubier almost fell several times right in front of me. In these situations I saw myself lying in the gravel trap.”

“In any case, we lost a lot of time because of it every time, while the following drivers were able to catch up. It was a tough battle from start to finish, which is why I never really made it any further. That made the race a little disappointing for me . I had the feeling that my pace was faster than Cameron’s, who finished ninth, “said Schrötter.

“If I had been able to overtake him at some point, it would certainly have been possible in the end to dispute Hector Garzo for eighth place,” says Schrötter with conviction. “At the end of the day, a single-digit result would have been better and realistic in this area.”

Race speed better than the performance in qualifying

“Nonetheless, after our bad starting position, we delivered a decent race again. I fought and tried everything to cross the finish line as the winner of my group. It was exciting right up to the last meter. On the last lap I was before the last corner Lost two positions, but managed to make up one place up to the line, “reports the Intact driver.

After three races, Marcel Schrötter is tenth in the Zoom championship

Tenth place in Portimao is a solid result for Schrötter. “I would still have hoped for a little more,” he confesses. “In retrospect, however, we can take this outcome with us and build on it. A big thank you to the entire team for the solidarity and support. Because of our miserable qualifying performance, things are going very tough at the moment. Despite these setbacks, everyone remains highly motivated and always pull together. “

“I am also sure that things will soon be moving forward again,” says Schrötter optimistically and adds: “Finally, I would like to briefly address my condition because of my arm problems. The situation was much better. Of course, I sometimes had complaints, but Not to the same extent as in previous races. I was able to control the whole thing much better. So the therapy with Samuel Lindner is having an effect and therefore I will try to continue this method. “