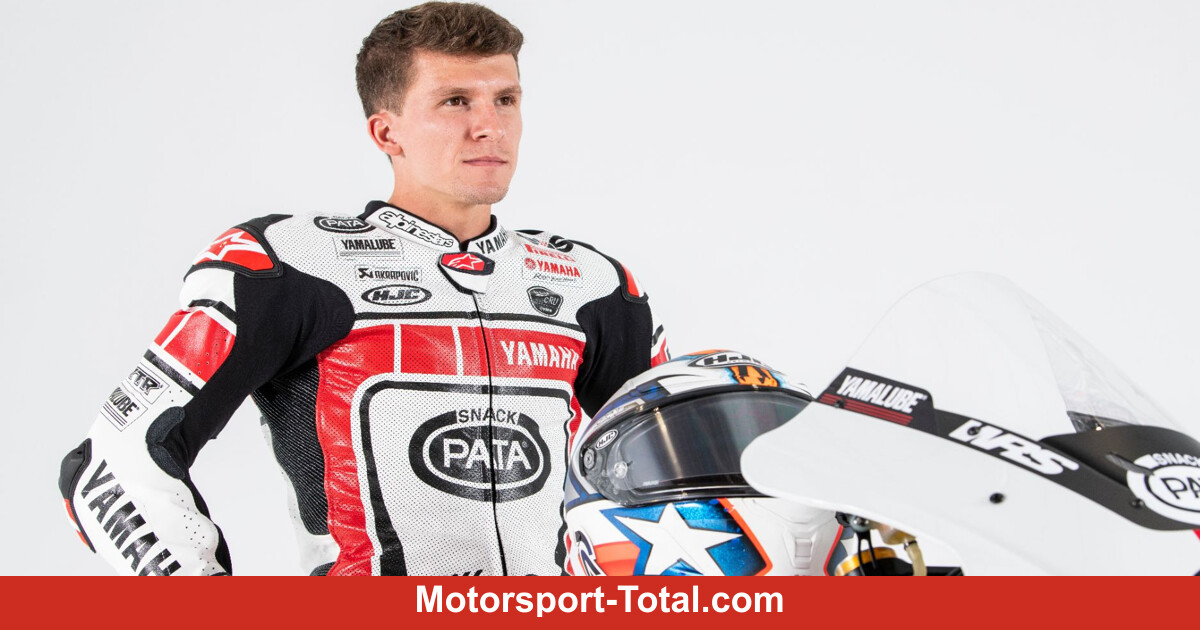 (Motorinformed.com) – Superbike World Championship driver Garrett Gerloff was able to get an impression of MotoGP at the end of 2020 and in summer 2021. In November 2020, the American took over the factory Yamaha from Valentino Rossi in Valencia and made a surprisingly strong MotoGP debut in Friday’s free practice sessions. In June of this year Gerloff drove Petronas driver Franco Morbidelli’s machine in Assen. Is Gerloff the next American in MotoGP?

“I want to earn this place. I don’t just want to race in MotoGP because I have the right passport,” commented Gerloff in an interview with ‘Motorinformed.com’. “If so, then I want to drive there because I’m quick and have talent.”

“It would be very nice for the USA. I am surprised that no US driver has been represented for so long. I would like to be that driver one day,” said Gerloff. “Of course I would like to switch to MotoGP. It’s an impressive championship and the bikes are amazing.”

“The professionalism and the eye for every detail show that everything goes one step further. Of course I would like to compete with the best drivers in the world and make myself and my country proud,” says the Texan.

“But I have these thoughts here too. Here, too, the best drivers in the world compete against each other. These drivers don’t drive for fun,” he explains, referring to the Superbike World Championship, in which he has been a regular driver since 2020.