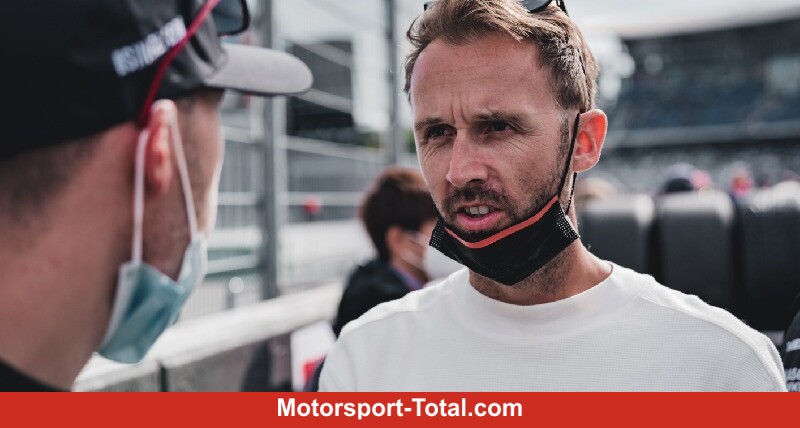 (Motorinformed.com) – The majority of the cockpits for the 2022 DTM season are still available just under three months before the season opener (2022 DTM calendar). With some teams, however, it is already clear which driver or drivers will be taking on the new season.

Abt is one of the teams that have already announced their DTM drivers for 2022. The racing team from Kempten is moving into the second year of the GT3 era of the DTM with Kelvin van der Linde, third overall from last year, and a DTM returnee – Rene Rast – and a DTM newcomer – Ricardo Feller.

Rast is a three-time DTM champion who, after a year’s break, is now returning to the racing series of his personal greatest successes. However, things are different for him. Because Rast has comparatively little experience in GT3 cars.

Rast: The 2022 Abt driver with the least experience in GT3 cars

In 2014 and 2016, Rast drove an Audi R8 LMS in what was then the Blancpain GT series, the forerunner of today’s GT World Challenge. In Zandvoort 2014 he won a race. Apart from that, Rast was also one of the victorious line-ups in a car like this in the 24-hour race on the Nürburgring-Nordschleife in the same year.

Unlike Rast, Kelvin van der Linde has a lot more experience with the Audi R8 LMS. The South African drove such a car for six years (2014 to 2019) in both the Blancpain GT Series and the ADAC GT Masters. And van der Linde also drove an R8 LMS in the past two years, namely in the GT World Challenge (2020 and 2021) and in the DTM (2021).

Photo gallery: Abt designs for the 2022 DTM season

Ricardo Feller, the third DTM driver in Abt’s 2022 squad, looks back on five years in a GT3 car, although in his case it was not an Audi R8 LMS for the past two years, but a Lamborghini Huracan that he drove.

Scheider is excited about Rast vs. van der Linde – and believes in Feller

So now Rast, van der Linde and Feller are competing as the Abt-Audi triumvirate in the 2022 DTM. “It’s definitely a real challenge for Abt, because all three are real grenades,” says two-time DTM champion Timo Scheider in the Ran Racing Podcast on ‘ran.de’.

Stacks Rast with his statement, “no big title hopes” to have, about deep? “Yes, he’s stacked deep,” says Scheider, “but he says clearly that he’s aware of the challenge he’s facing. It’s all the nicer when things go well. But he wouldn’t be surprised if things didn’t go well either goes well.”

“If he loses against a Kelvin van der Linde, who has been the hero in this GT3 car at Audi for all these years, then that’s no surprise,” says Scheider and compares: “If a Rene Rast beats him [van der Linde], then it would be a very positive surprise.”

Rene Rast and Ricardo Feller: The two newcomers to the Abt Team Zoom

And how does Scheider assess the chances of the third Abt Audi driver? “We’ll see how a Ricardo Feller integrates as GT Masters champion at such a young age. He goes in there without having to think too much because he says: I can learn, I’ll get there, I have two top stars on the car.”

“Of course,” Scheider continued about Feller, “he can fail completely if he’s always in 19th place. But that probably won’t happen. I think the boy is really good.”