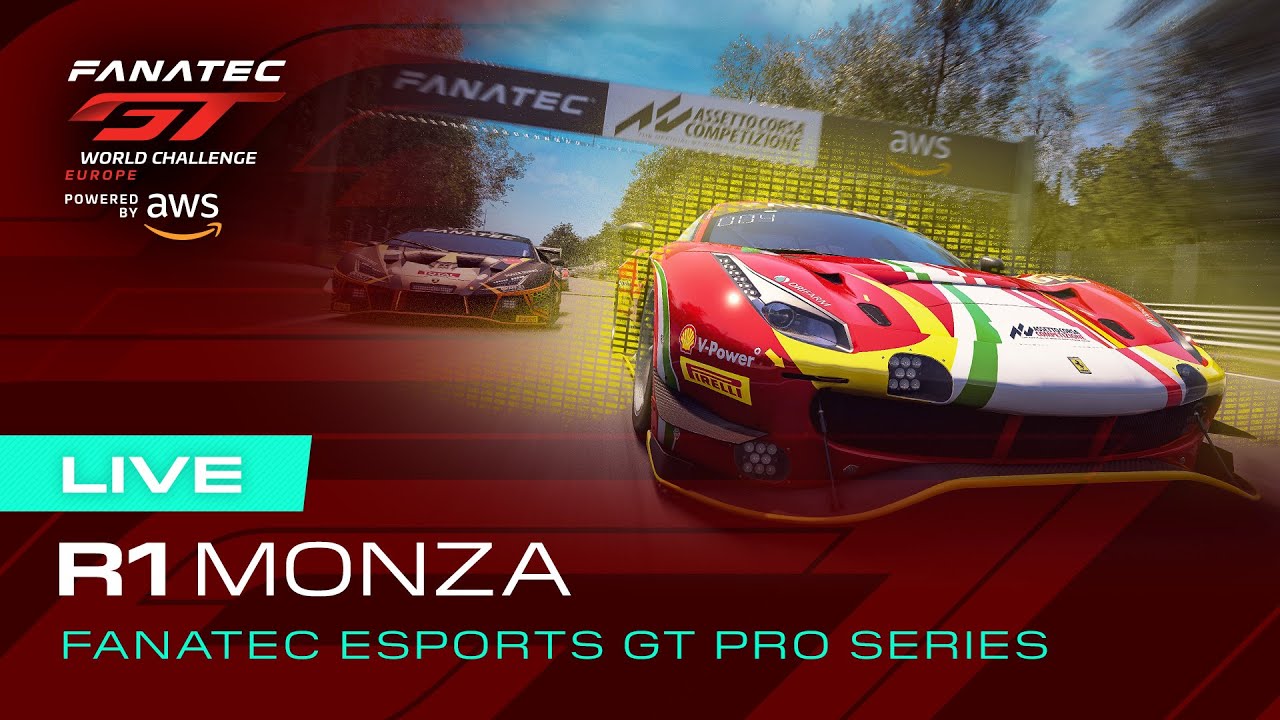 Pro and Silver class podium finishers will score either one, two or three points towards their respective real-world Overall Teams’ Championship total, meaning as many as 15 points are available across 2021’s five rounds. There’s a genuine possibility, therefore, that virtual results will decide the outcome of a real-world championship for the first time in motorsport history.