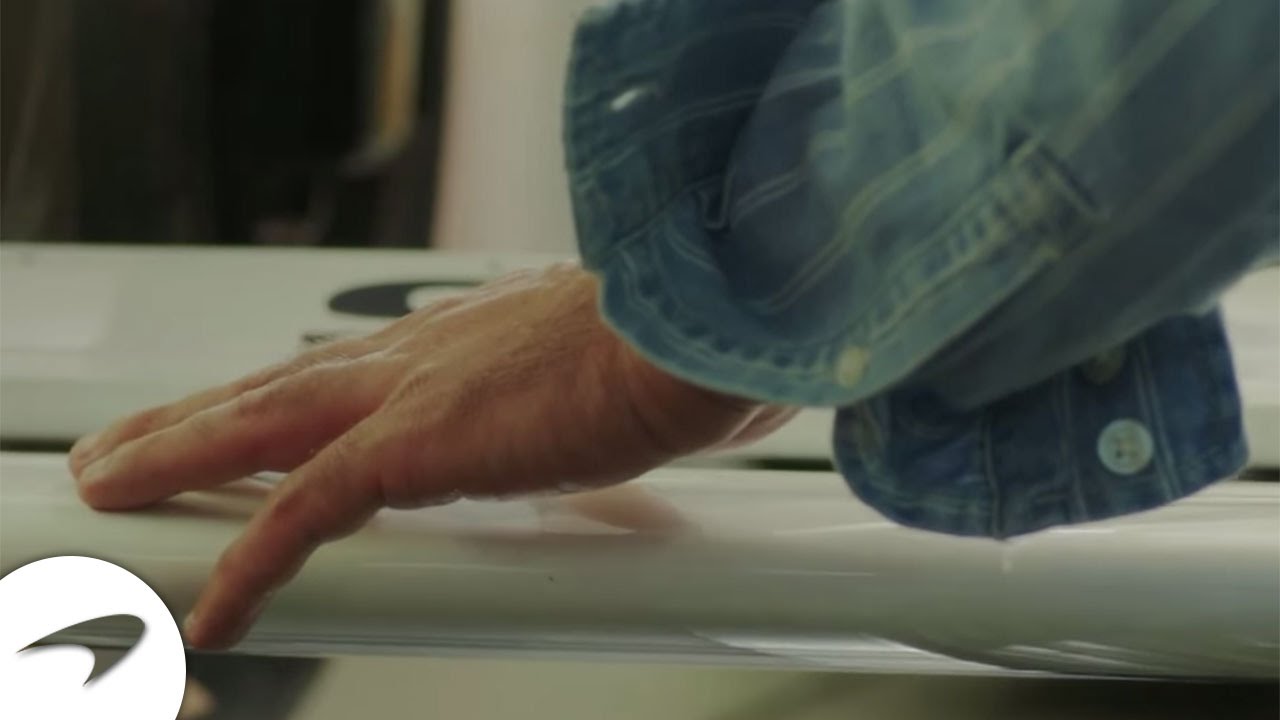 Video
Share on Facebook
Share on Twitter
Share on Pinterest
Share on LinkedIn
Ayrton Senna’s qualifying lap during the 1988 Monaco Grand Prix is widely regarded as the best single lap in F1 history. On May 1st, 20 years to the day since Ayrton was killed in a fatal crash in the 1994 San Marino Grand Prix, the Official McLaren YouTube channel presents an epic portrayal of Senna’s Monaco ’88 qualifying lap to commemorate the life and career of a legend.

A career that spanned 161 races, and included 41 wins and 65 pole positions… #RememberSenna.