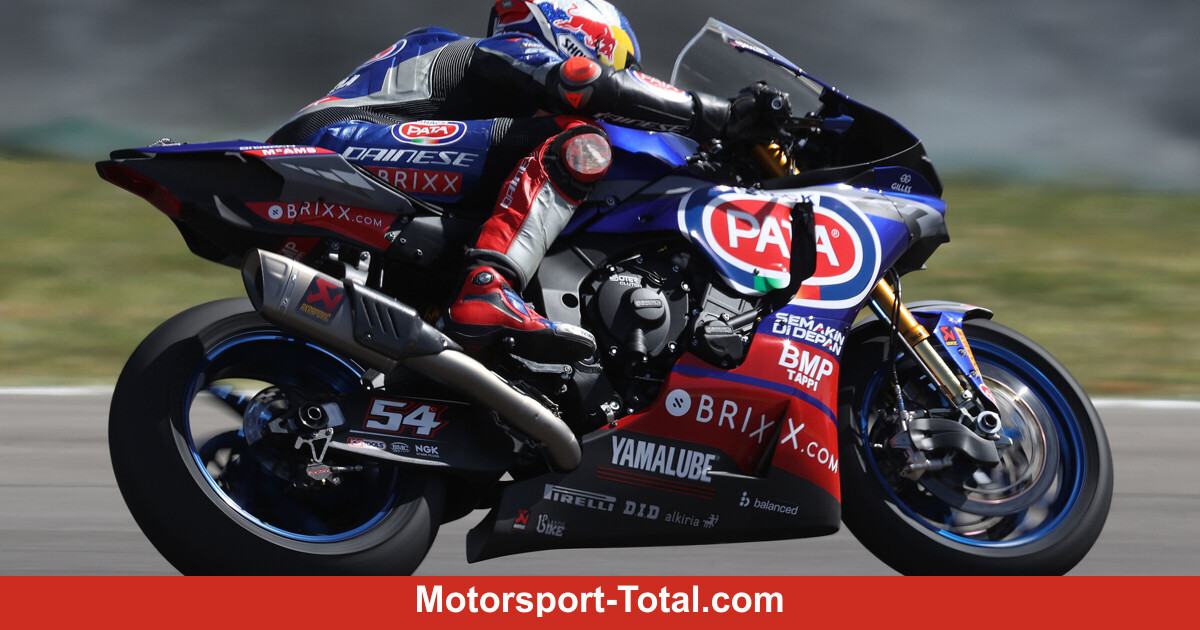 (Motorinformed.com) – Yamaha works driver Toprak Razgatlioglu secured the fastest time at the start of the World Superbike training session in Mandalika (Indonesia) (to the FT1 result). The World Championship leader showed a dominant performance in FT1 and led the standings from the beginning to the end of the session with a sometimes large lead. In the end, there was 1.544 seconds between Razgatlioglu and his pursuers.

Toprak Razgatlioglu fully attacked at the start of training
zoom

FT1 could not start as planned at 11:00 a.m. local time. The start of the session was postponed by 50 minutes because there was a delay in the training of the Asia Talent Cup.

The 20 WSBK pilots already encountered extreme conditions in the morning training. The asphalt had warmed up to 62 ° C, the air temperature was 35 ° C.

Wheelies and stoppies in the first flying lap

WSBK debutant Oliver König was the first fall victim of the FT1. The Kawasaki rider crashed on Turn 3. The Czech’s machine was slightly damaged. In the season finale, Oliver König drives for Pedercini regular driver Loris Cresson, who is out due to injury.

Big gap between Razgatlioglu and his pursuers

Toprak Razgatlioglu extended his lead further and reduced the best time to 1: 36.260 minutes before the start of the final 15 minutes. At this point, the Yamaha rider was about a second faster than his pursuers.

Times tumbled in the final five minutes. Toprak Razgatlioglu improved his time again and lapped the course in 1: 35.407 seconds. One lap later, the Turk drove the first 1:34 lap of the weekend. The clock stopped at 1: 34.985 minutes.

Yamaha, Kawasaki and Ducati in the top 5