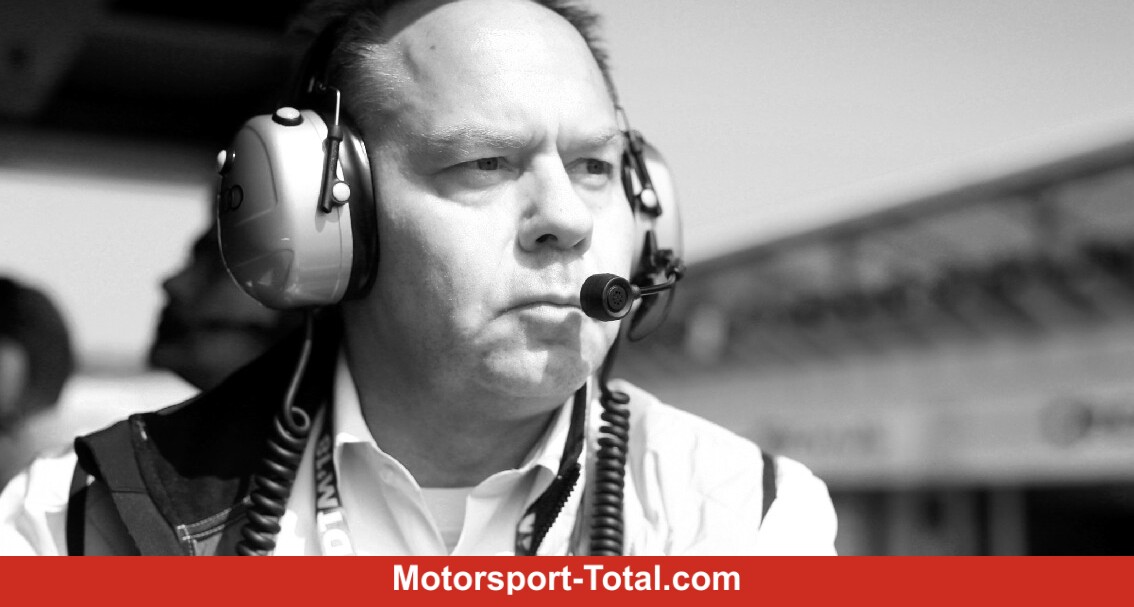 (Motorinformed.com) – Sad news from Audi Sport: Volker Nossek, the longtime DTM team coordinator, died at the age of only 59 “after a short, serious illness”, as the Ingolstadt-based company announced in a press release. From 2004 to 2020, Nossek was a key figure in the successful DTM program as project manager for the organization area and was previously responsible for this area for the private Abt team.

“My job is to put out a fire as soon as there are the first sparks,” said Nossek, who had worked in the rally circuit for ten years before his DTM era and was responsible for the smooth running of the weekends at Audi described.

Nossek was usually the first man on the racetrack and always knew who was the right contact in which area. He was very popular in the paddock and called himself a “motorsport dinosaur”. Because he lived for racing.

“Have some common battles behind us”

His death now causes consternation in the DTM scene and moving words. “Rest in peace, my friend,” writes Rene Rast, the reigning DTM champion and formative driver of the past few years, on ‘Instagram’.

“We’ve had quite a few battles together, but unfortunately you couldn’t win this fight. You were a real thoroughbred racer like no other. We will never forget you, but we will miss you very much, Volker.”

It was Nossek who accompanied Rast to the appointment meeting less than a year ago after the push-to-pass rule violation in Spa-Francorchamps as a representative of Audi Sport. And the three-time champion was not the only Ingolstadt pilot who received assistance from Nossek in such a matter.

Support in the “push him out” affair

Because he always took responsibility in tricky situations and faced discussions with the DMSB and the race management on questions of the regulations.

“How many discussions have we had, how many moments have we had with the stewards and debated about our rights! And now?”, Timo Scheider, the Nossek in the negotiation after the “push-him-out” affair, also shows stood aside in 2015, dismayed on ‘Instagram’.

“Now you are discussing in the next life, my dear Volker. RIP up there and explain the regulations to them! I’ll miss you!”, Appreciates Scheider Nossek.

Julius Seebach, Dieter Gass’ successor as Head of Audi Sport and Managing Director of Audi Sport GmbH, also comments on the death of the long-term employee. “For two decades his life was dominated by the DTM,” said Seebach. “His death is a great loss for Audi Sport and we are all very sad. Our thoughts are with his wife and family.”

Long-term competitor Engel: “One of the good guys”

Ernst Moser’s Phoenix racing team also emphasizes how important Nossek was for the works teams at Audi Sport. “Dear Volker, you stood by our side for many years,” wrote the longstanding DTM squad from Meuspath in a statement.

“You were a key figure at Audi, you made a massive contribution to the manufacturer’s success in the DTM. You were always there with all your heart, as it should be for a real racer. Now that you are gone, the motorsport family lacks an important character.”

While Audi’s reigning runner-up Nico Müller is also with his thoughts on Nossek’s family, he is also recognized from among the ranks of the sporting competition. “Although we never worked together and he was always a competitor, you always felt that he was one of the good guys, a real racer and a real sportsman,” writes Mercedes-AMG works driver Maro Engel on ‘Twitter’. “My thoughts are with his family and the Audi Sport family.”