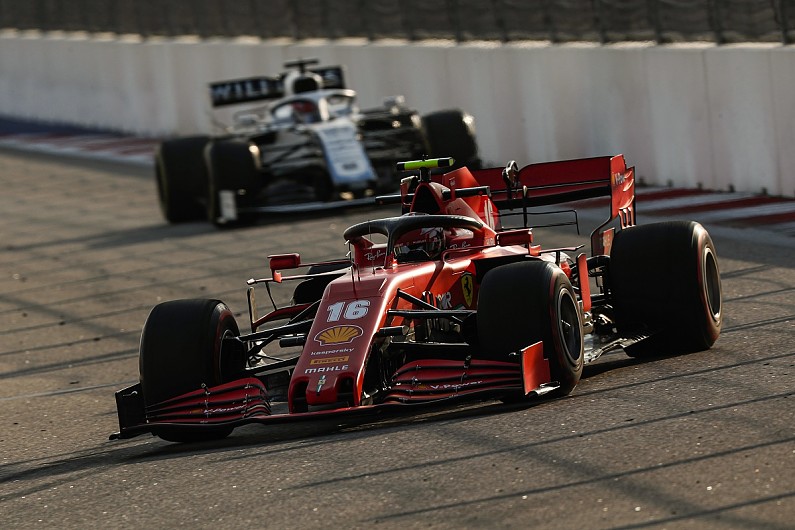 After both of Friday’s free practice sessions for the Russian Grand Prix it was Mercedes who once again came out on top – but not without a few problems.

Valtteri Bottas set the pace in both sessions, but he and team-mate Lewis Hamilton made errors during their running as they struggled for grip on the Sochi circuit.

They weren’t the only ones to have off-track moments, though, with McLaren’s Carlos Sainz Jr and Williams’ Nicholas Latifi finding the barriers in FP1.

Behind the Mercedes duo it appears there will be another close battle involving Red Bull, Renault and Racing Point based on practice times.

Autosport’s F1 reporter Luke Smith is joined by technical editor Jake Boxall-Legge to dissect the first two practice sessions so far, mull over the biggest talking points and look ahead to the rest of the weekend.