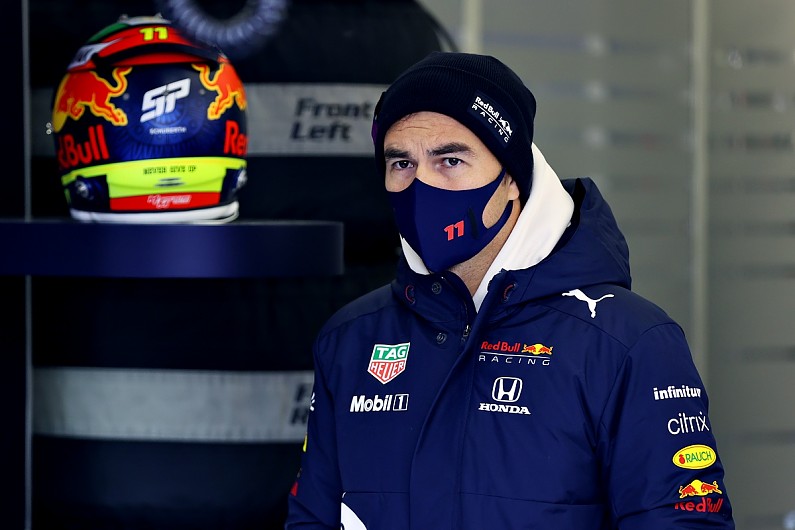 Sergio Perez feels that Red Bull’s new RB16B Formula 1 car has “good potential” after saying its improved grip was noticeable at a filming day on Wednesday.

The Mexican had already spent a day at Silverstone testing a 2019 Red Bull RB15 car, before getting a first outing in the team’s new 2021 challenger.

Speaking about his early impressions, even though mileage was limited, Perez said he was encouraged by the first feel.

“I can see the potential,” he said after the test. “I was extremely pleased to come from the RB15 and already have a reference of how a Red Bull car feels.

“So jumping into my car, the car that I am going to be driving this year, it’s incredible.

“I can just feel a step in overall grip at all speeds. I could already feel that. I haven’t done a lot but I can already see that the car has good potential.” 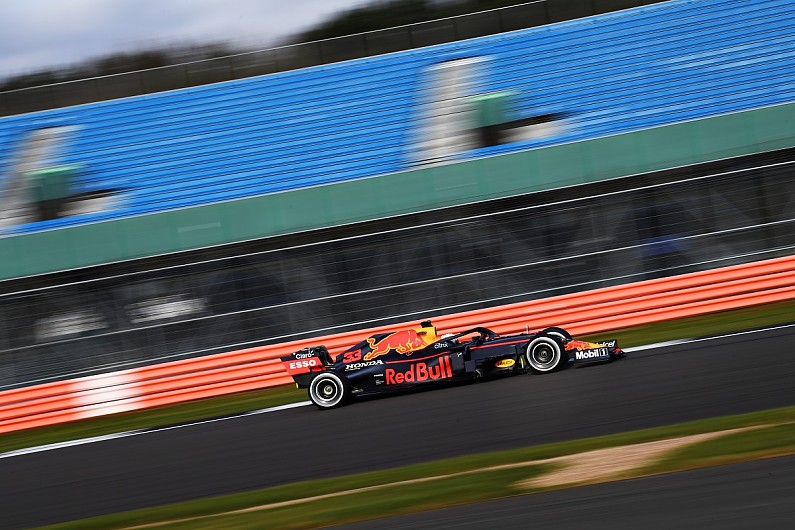 Max Verstappen also got his first taste of the RB16B at Silverstone as well and while he said there were some differences compared to last year’s car, he was clear that the day was not about judging its overall speed.

“Of course there are differences,” he said. “I mean, already the big change is of course the floor, they cut it a lot on the rear. So the car is always going to behave a bit differently.

“But it’s not about setup work or whatever. It’s just about getting comfortable in the car, and get a basic understanding of the car. And then all the work has to be done anyway in Bahrain.”

With testing opportunities so limited, Perez believes it would still take him a couple of races to get fully comfortable in the cockpit of the car.

“It takes a lot of time to be 100% comfortable and I expect myself to be doing changes in the first five races of getting very comfortable with the car,” he said.

“But I have to say that we’ve done a lot of progress on that. We’ve changed the seat. We have adjusted the belts. Every time we were doing something different. So that’s the priority, to get me comfortable with it, so when we go to Bahrain we are ready to kick some ass.”