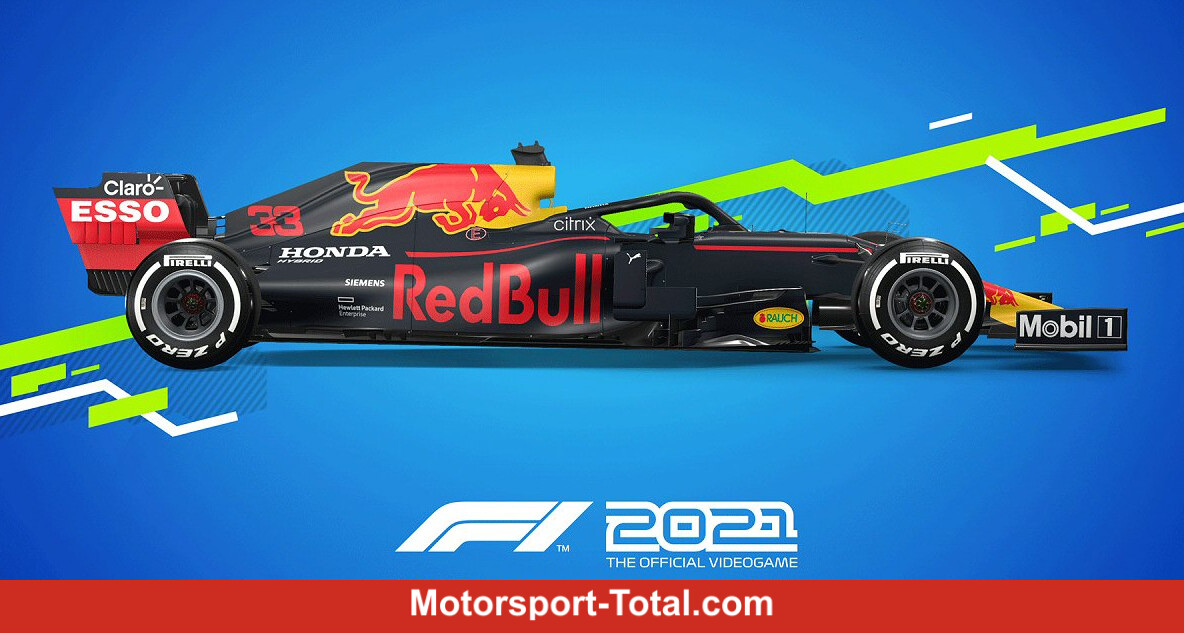 (MST / Speedmaniacs.de) – It is not without reason that some game franchises have been successful for years. But this always requires the right mix of innovations, innovations and what has ensured that hundreds of thousands or even millions of people around the world enjoy playing the games of a certain series year after year.

In the case of the Formula 1 franchise, apart from the updated vehicles and teams, changed driver combinations and the 2021 racing calendar, there will be several innovations in the Electronic Arts and Codemasters for F1 2021 (see the announcement trailer now), which will be released on July 16 for PC and video consoles will appear announced.

For the first time, the premier class will also take off on the Xbox Series X | S and PlayStation 5. Players who upgrade from Xbox One or PS4 at a later date can enjoy the version for the current next-gen console generation via Xbox Smart Delivery and free upgrade for PlayStation without having to buy the game again.

In terms of playing technology, there are several innovations for F1 fans. In addition to the brand new story mode “Braking Point”, for which further details are to follow shortly, it will also be possible to play the career cooperatively or against each other. Since every player has full control over the driving aids, you can play the game however you like. With the “Real start of the season” feature, the current season can be relived live, including all actual placements, and is ideal for everyone who wants to experience a realistic season.

Features like My Team, two-player split screen, shorter seasons, accessibility options and F2 will remain part of the overall package. In addition, many other features are to be expanded and improved. These include scalable driving aids, driver statistics and the multiplayer area.

Anyone who would like to have F1 2021 – click here for the announcement trailer or view the first graphics – one way or another can pre-order it now. As an incentive or reward, there is the “Braking Point” content pack, a set with exclusive play objects inspired by the fictional stars of the new story mode, as well as 5,000 PitCoins. A digital deluxe edition will be available again this year. This contains seven classic F1 pilots for My Team, three days of early access, additional customization options, 18,000 PitCoins and the “Braking Point” content pack.

EA also reveals that three new routes – Portimao, Imola, and Jeddah – are being worked on. These should appear as free content for all players after they are released.