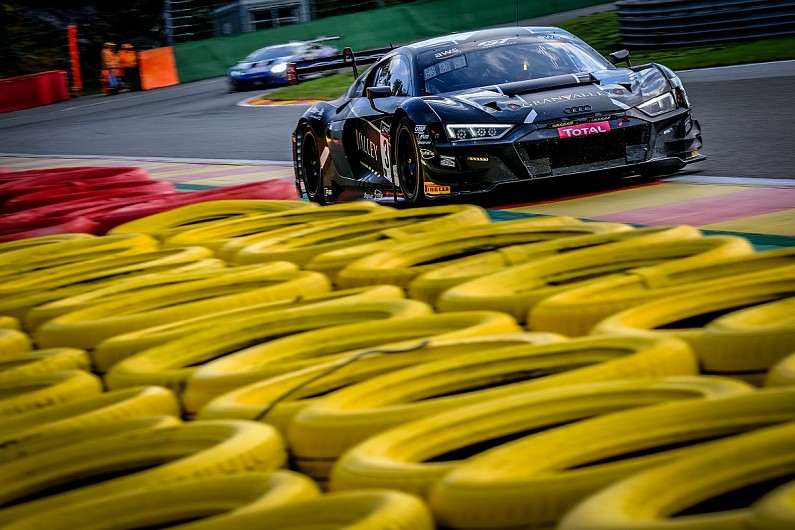 Edoardo Mortara will return to race an Audi in next month’s Spa 24 Hours, the first time in four years that the former DTM racer will have represented the marque.

The Venturi Formula E driver was named in one of four WRT Audi R8 LMS entries for the centrepiece round of the GT World Challenge Europe season, sharing the #31 machine with Charles Weerts and Frank Stippler.

It will mark the 33-year-old’s first outing in an Audi since the 2016 FIA GT World Cup at Macau, which he also contested for WRT. His only previous appearance at Spa in an Audi also came that year, when he finished ninth for ISR.

He has since been a regular in the Ingolstadt marque’s GT3 machinery, appeared in blue riband events at Spa, the Nurburgring and Macau, where he won the GT race for a fourth time in 2017.

Spa will however be Mortara’s first GT3 race of the 2020 season.

Two of WRT’s four Spa entries will be crewed exclusively by factory Audi drivers. Robin Frijns, Christopher Mies and Dries Vanthoor team up in the Belgian squad’s #30 car, while the #31 entry will be shared by Rene Rast, Mirko Bortolotti and Kelvin van der Linde.

The #30 machine was second quickest in the first of two days of pre-event testing on Tuesday, behind only the 2019 event-winning GPX Porsche.

Audi is offering works support to two other teams at Spa, with regular GTWCE Europe team Attempto getting factory backing for the first time.

Audi is searching for a first Spa 24 Hours win since 2017, when Haase, Winkelhock and Jules Gounon took honours in a Sainteloc-run R8 LMS. 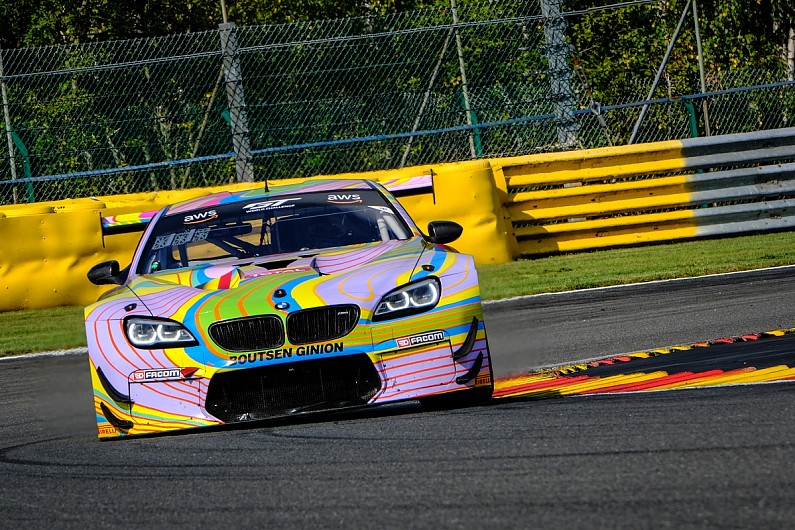 Meanwhile, the Boutsen Ginion Racing outfit has revealed that it will continue the BMW ‘art car’ tradition at the Spa 24 with a special livery designed by New York artist Peter Halley.

The M6 GT3 will be driven by Karim Ojjeh, Gilles Vannelet and Jens Klingmann in the Pro-Am class.

BSB Snetterton Check: 1-2 Ducati earlier than the rain
Rins “nonetheless assured” regardless of current MotoGP crashes
Bottas and the rumor of a mid-season substitute: “Bullshit”
Tsunoda points apology to AlphaTauri F1 crew for post-qualifying outburst
Moto3 prodigy, Acosta should not reduce corners in line with his elders