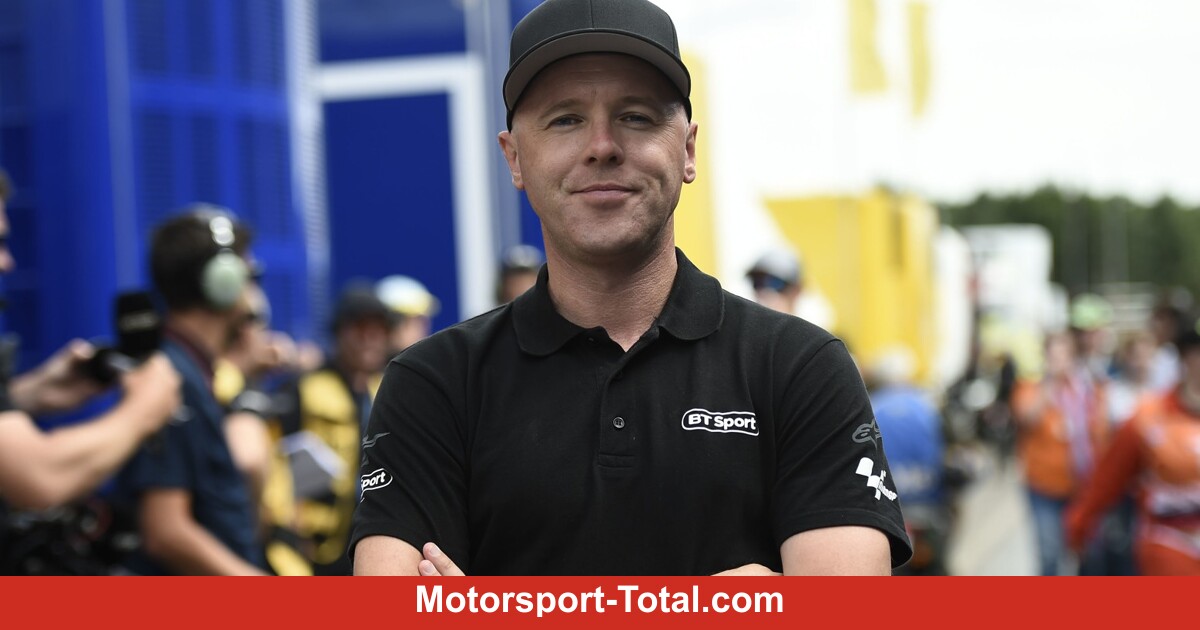 (Motorinformed.com) – There is no regular British driver in the MotoGP season 2021. Cal Crutchlow jumped in as a test and reserve rider for Yamaha for four races. Jake Dixon also made his debut in the premier class unexpectedly at two Grands Prix, as Petronas-Yamaha needed a replacement driver.

In the Moto2 class, Sam Lowes and Dixon are currently holding up the “Union Jack”. In Moto3, it’s John McPhee from Scotland. In the long term, Great Britain wants to bring more drivers back into the world championship.

Since Petronas withdraws as sponsor at the end of the season, the Sepang Racing Team has to close the Moto3 project. Michael Laverty will take over these two starting positions from 2022. The ex-MotoGP rider founds the VisionTrack-Honda team.

This team should enable young British drivers to enter the World Championship. The project was set up in just a few weeks. Laverty is supported by VisionTrack CEO Simon March.

The two founded the MLav VisionTrack Academy in the first lockdown in 2020. Young talents are promoted with minibikes. The best drivers are then supported in the British Talent Cup.

“And from 2022 we will have a British team with two drivers”, Laverty speaks at BT Sport about the Moto3 plans. “Hopefully we will also have British staff. We are still working on these contracts and the important key people.”

Laverty will buy all of the Moto3 material from the Sepang Racing team at the end of the season. “Financing is a big deal. VisionTrack, ie Simon, are committed to the project. I signed a contract with Johan Stigefelt for all of the material.”

“At the end of the season, I’ll buy the material, the motorcycles and the transport boxes,” confirms Laverty. “I will try to keep as many staff on board as possible. A lot of British people work there who would otherwise become unemployed.”

“In principle, we are renaming an existing and successful team. Of course, we also have to buy a lot of new things. I plan to hire a good team coordinator.” Laverty will increasingly contribute his experience as a racing driver in the future.

The two drivers for 2022 have also been determined. That’ll be Scott Ogden and Josh Whatley. Ogden won the British Talent Cup in 2019. Whatley also took his first steps in this series. Both are the first riders from the BTC, which has existed since 20217, to receive a Moto3 regular place.