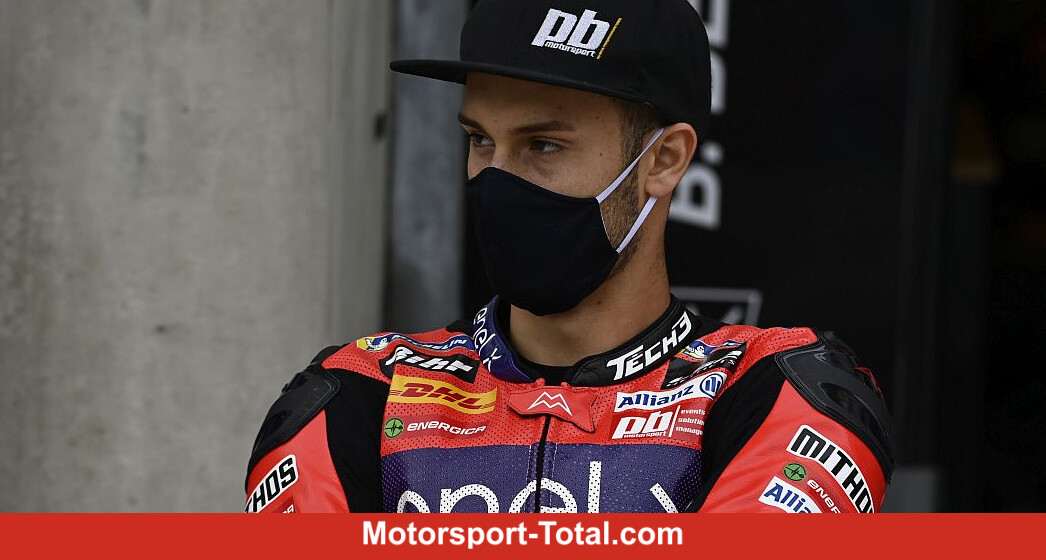 (Motorinformed.com) – After the unfortunate and painful hand injury three weeks ago in Misano, the season finale ended in a conciliatory way for Lukas Tulovic. Initially, the 20-year-old racing driver from Eberbach even had doubts whether he would even survive the weekend due to severe pain while driving.

However, the ambitious athlete bit his teeth and coped with the situation better and better. Tulovic crossed the finish line in tenth place in the first race of the weekend and therefore had to start from this position on Sunday. In the race he fought doggedly for a better result in a group of four. In the end he finished eleventh.

“I’m happy because the last race of the season went to my liking. In view of the circumstances, eleventh place on the dry track is good. Most of all, however, my deficit makes me positive, and I’m also happy about my lap times. Compared to Saturday they were more than a second faster, “compares Tulovic.

“I’m really surprised by my pace and speed in the race. I also had to master a moment of shock when I almost fell at turn seven. I was just able to catch this fast-highsider and then even close the gap again”, reports the Tech 3 pilot.

“But because of my hand it was difficult to overtake and brake late,” admits Tulovic. “Nevertheless, I was always able to follow the people in front of me. In the end, I am satisfied with my performance and the result. That also applies to my rookie season in the MotoE World Cup.”

“I was able to set a few highlights. Now I have to get completely fit again so that I can attack again in the Moto2 European Championship final in Valencia in three weeks. But first I would like to thank the Tech 3 team for everything they did for me this season, “said the former Moto2 World Championship rider.

Hit by Lecuona, Álex Márquez evokes a “catastrophe”
Stefan Wilson plans to use classes discovered from Justin for Indy 500
Rossi has SRT’s help amidst worst MotoGP season begin
Bottas and the rumor of a mid-season substitute: “Bullshit”
Moto3 prodigy, Acosta should not reduce corners in line with his elders