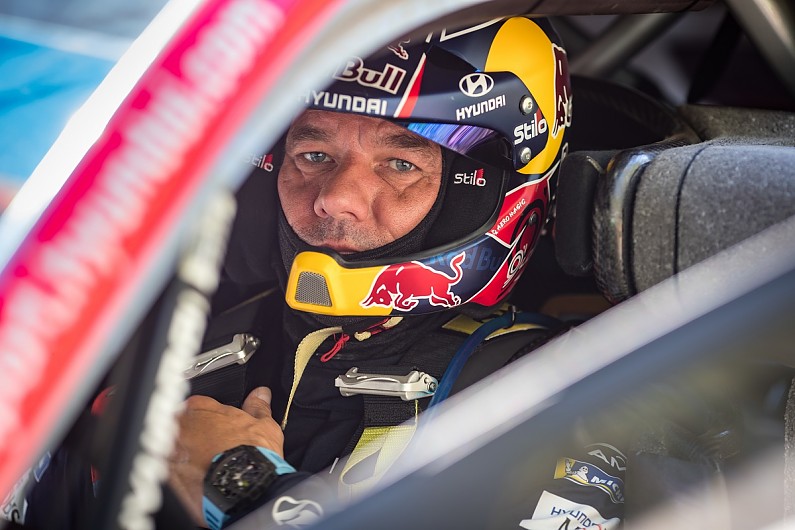 Nine-times World Rally champion Sebastien Loeb will return to the Dakar Rally in 2021 after signing a deal with the Prodrive-run Bahrain Raid Xtreme team.

Loeb will be a part of BRX’s two car line-up in the top-tier T1 category alongside 2014 winner Nani Roma, whose appointment was confirmed by the squad in September last year.

Loeb contested the Dakar as a factory Peugeot driver between 2016-18, securing a best finish of second during that three-year stint, before entering the rally as a privateer in 2019 following the French manufacturer’s withdrawal from the rally raid.

The Frenchman, who remains the most successful driver in the WRC, missed the 2020 edition of the Dakar, the first to be held in Saudi Arabia.

Loeb recently concluded his partial 2020 WRC campaign with Hyundai, which was cut to just two events in the wake of the coronavirus crisis.

Dani Sordo and Craig Breen will share Hyundai’s third i20 WRC during the final two rounds of the 2020 season in Italy and Belgium, with Breen’s Rally Ypres outing announced earlier on Thursday.

“BRX have got big ambitions for the 2021 Dakar Rally and I’m excited to be a part of the journey with the team,” Loeb said.

“There is an immense amount of experience in each area of the team; the best in the field with Prodrive, a track record of success from David Richards, and Bahrain’s rich history in motorsport. 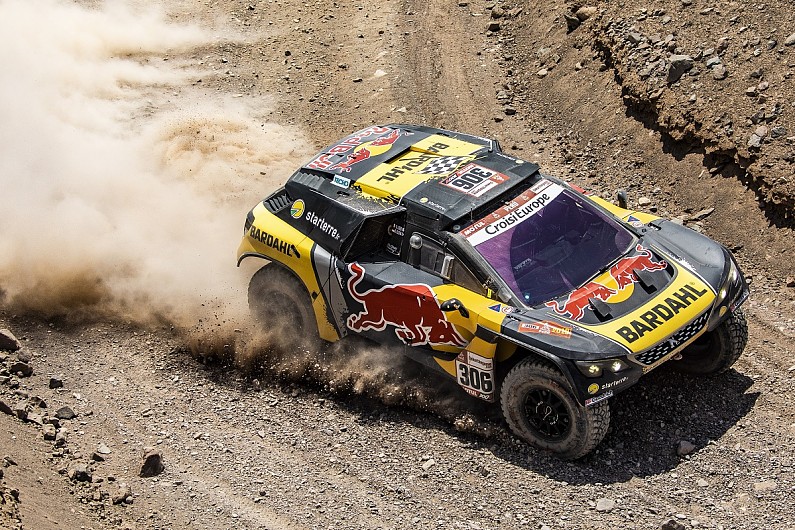 “This combination is hard to rival, and I’m confident we will take to the dunes as strong contenders in next year’s Dakar.”

The BRX team is a joint venture between the Kingdom of Bahrain and British engineering firm Prodrive, which is best known for claiming three consecutive manufacturers’ titles between 1995-97 when it ran Subaru’s works WRC project.

Prodrive has been developing BRX’s Dakar entrant since 2019 and the car will be powered by a bespoke 3.5-litre turbocharged petrol engine, with Nani carrying out the test work for the outfit.

“On behalf of BRX, I am thrilled to welcome Sebastien to the team, BRX Team Director, David Richards said.

“He brings with him a wealth of Rally experience and is, we believe, one of the strongest drivers in the field. We look forward to working closely together over the next few months of testing, as we build towards next year’s race.”

“Unattainable to heat the tires with eight °”
Russell: Spanish GP the very best Williams has ever felt in race-trim
The new spots of the French GP – GP Inside
F1 unveils this system for the primary GP with qualifying races
“I consider in it quite a bit” – GP Inside