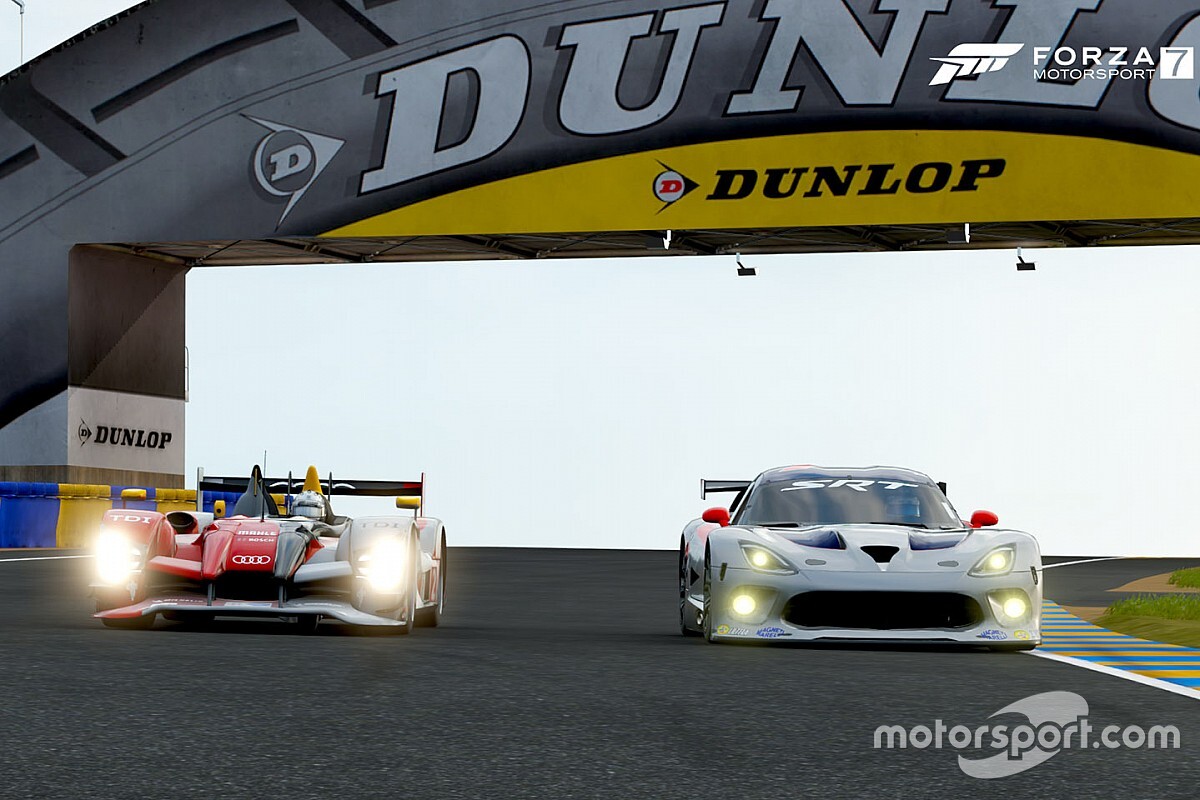 The Le Mans Esports Series Super Final is brought to you by Motorsport Games, the FIA World Endurance Championship and the ACO.

With just three teams remaining in both the Pro and Pro-Am classes, each team had three cars on the grid.

Red Bull Racing Esports continued to showcase their dominant form with Robin Betka still unbeatable, taking the first checkered flag of the day. Red Bull also held off a charging Lazarus for a 1-2 finish, who finished third, fourth and eighth. The third Red Bull entry was seventh with Williams at the bottom with no car placing higher than fifth.

Pro-Am was much more equal as all three teams managed to get a car on the podium with the LM Squad’s Gary Mitchell winning over the Hotlappers and Hairpin Heroes.

The second sprint race took the LMES Super Finals to Spa for 30 laps of action. The story was similar to Race 1 with Betka again victorious and Red Bull again finishing 1-2. Their third entry was not far behind in fourth.

Lazarus claimed the final spot on the podium, as well as fifth and sixth place in the running. Williams again finds themselves falling behind the other two teams, filling out the final three spots in the running order and scoring minimal points. Two of their cars recorded DNFs and failed to reach the finish.

In the championship standings, Red Bull sits far above them all at 104 points with Lazarus at 61 and Williams at 32.

The Pro-Am story wasn’t much different with Mitchell delivering LM Squad their second win of the day ahead of the Hotlappers and Hairpin Heroes.

Their title battle is far more intense with the LM Squad just four points above the Hairpin Heroes and 18 points clear of the Hotlappers entering the final race.

The finale was, fittingly, at Le Mans for a 30-lap endurance race.

The battle at the front was intense. While Red Bull hoped to cap off their title run with a complete sweep of Segment 4, Williams Esports had other ideas. Kuba Brzezinski took on two Red Bulls at once and after a fierce back-and-forth, he emerged with the lead.

It would be the race win for Williams, but the championship crown for Red Bull as they cruised across the finish line with a double podium result. Lazarus’ top car placed fourth, which was enough to hang on to second in the standings.

It was ultimately Red Bull with 163 points, Lazarus with 100 points, and Williams third with 88 points after four days and 16 hours of racing.

Mitchell did complete the sweep however, claiming all three race wins Friday for the LM Squad on their way to the Pro-Am championship.

The LM Squad ended the segment with 147 points while the Hotlappers claimed second with 100 points, and the Hairpin Heroes third with 97 points.

Motorsport Games is the trusted partner of choice for motorsports rights holders having delivered the 24 Hour of Le Mans Virtual, eNASCAR Heat Pro League and the Formula E Race At Home Challenge in recent months.